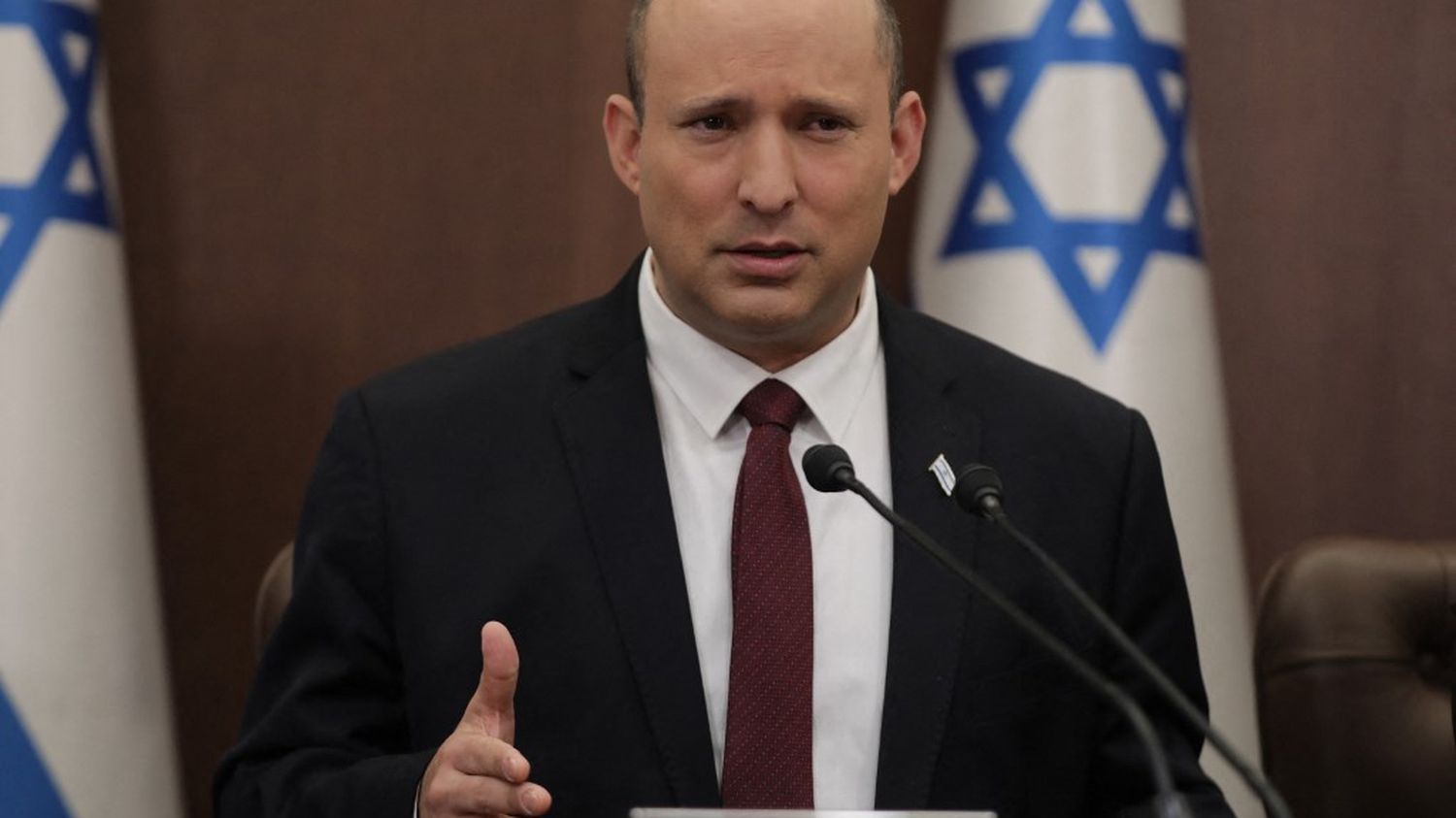 The experience of the coalition lasted a year. Israeli Prime Minister Naftali Bennett and Foreign Minister Yair Lapid, the two leaders of Israel’s ruling coalition, said they wanted to dissolve parliament, in a statement Monday (June 20th). If Parliament agrees, the country will therefore have its fifth legislative elections in four years.

The two managers explain “having exhausted all attempts to stabilize the coalition”which since June 2021 brings together parties of the right, of the center, of the left, and for the first time in the history of the country, an Arab party. It was formed for end the rule of Binyamin Netanyahu, who served as prime minister for 12 years with his allies from the ultra-Orthodox and far-right parties.

But the alliance had shown deep divisions in recent weeks. It lost its majority after the departure of several deputies, and on June 6, two of its deputies joined the opposition to defeat a bill defended by the government, which aimed to extend the application of the law Israel to the more than 475,000 Israeli settlers living in the occupied West Bank.

Faced with the threat of a motion of censure brandished by the opposition led by Benyamin Netanyahu, the two leaders of the government coalition “decided to pass the law [de dissolution] in the Knesset next week”, according to the press release. If the dissolution is validated, the centrist Yaïr Lapid will be “soon the prime minister” until a new government is formed, in accordance with the coalition agreement, said Naftali Bennett. The latest polls place Benyamin Netanyahu’s Likud (right) in the lead in voting intentions, but without reaching the majority threshold of 61 deputies.