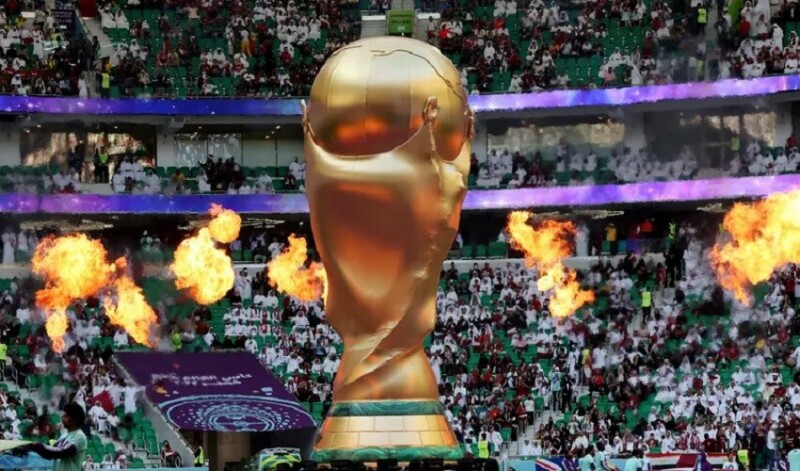 Khalid Imran, Secretary of the Fatwa of the Egyptian Dar al-Afta, says that watching football matches, which is one of the sports, is something that is considered in Islam.

According to Arab media, Khaled Imran, secretary of the fatwa of the Egyptian Dar al-Afta, said that football is a sport that strengthens the body and mind in response to those who said it was illegal to watch the World Cup.

He said that football is not taboo but useful and plays a role in getting to know other cultures. Khalid Imran asserted that no one has the right to judge God’s creation.

Khalid Imran said that anyone who wants to be successful in any field of life must see the stories of successful people and it does not matter their religion.

It should be noted that the fatwa of a cleric in Egypt caused controversy when he ruled that watching World Cup matches is illegal as it is a waste of time, money and effort. When this fatwa was protested, Dar al-Afata approached and said that watching the match is permissible and permitted.

In a fatwa issued by Dr. Younis Makhyoun, head of the Senate of the Salafi Noor Party, he said that playing football is a waste of time and life, watching the match spoils the actions, confuses the concepts and makes people think of things for their own benefit. I turn away from engagement.

Responding to the order to watch the World Cup match during a video on his personal page on communication sites, he added that time is the capital of a Muslim, those who waste time and hours will be held accountable.

Dr. Yunus Mkhyoun said that an important point in football is that football fans take their favorite players as role models and are proud of him even though this person may be an enemy of religion. Giving a decisive response to the fatwa, he said that watching World Cup matches is permissible and permitted.

Roche expects lower results in 2023 due to lower Covid products