Iraq: a Briton sentenced to 15 years in prison for trafficking in antiquities 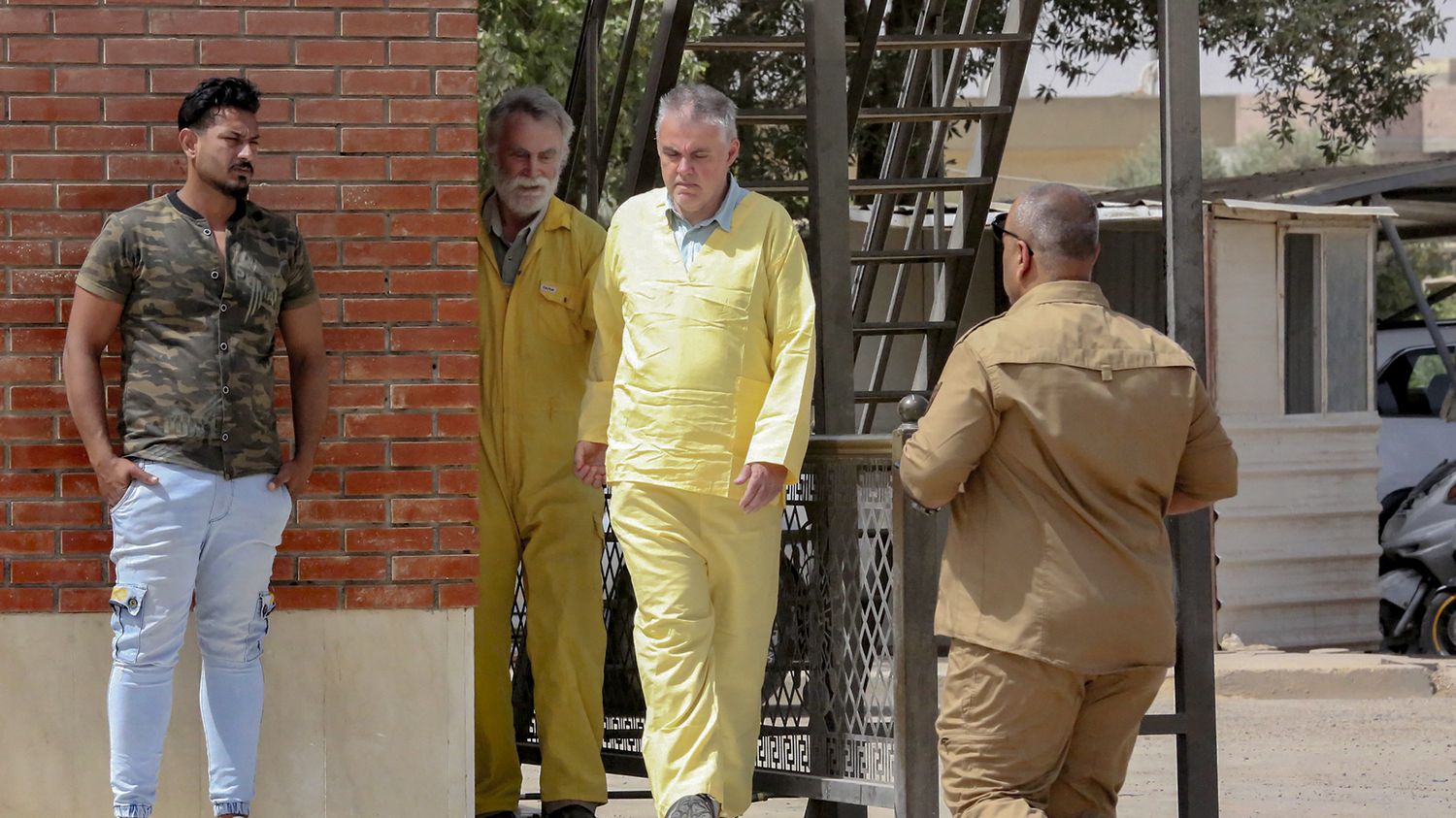 A 66-year-old Briton convicted of trying to smuggle antiquities out of Iraq was sentenced on Monday (June 6) to 15 years in prison by a Baghdad court, while his co-defendant, a 60-year-old German, was acquitted.

James Fitton, a retired British geologist, and Volker Waldmann, a Berlin psychologist, came to Iraq on an organized trip in March. They were arrested on March 20 at Baghdad airport with pieces of stone, fragments of broken pottery and ancient ceramics in their luggage.

Iraq, the ancient Mesopotamia which notably housed the empire of Akkad and the ancient city of Babylon, fears for its archaeological heritage, the remains of which are the subject of juicy traffic, and very severely represses any attempt by tamper with or improperly appropriate any antique piece.

The sentence for the crime committed by James Fitton “is death by hanging”but the court decided to “reduce the sentence to 15 years in prison because of the advanced age of the accused”, said the judge in the verdict. James Fitton’s lawyer said he would appeal the decision.

The judge ruled in his verdict that James Fitton was “aware” that the site from which he picked up these fragments was “an archaeological site” and that he is “illegal” to appropriate them. He concluded that a “criminal intent” did exist.

However, the court found no “sufficient evidence” to convict Volker Waldmann who was acquitted and allowed to return home.

5 tips for choosing the best smartphone for children

Thousands of people demonstrate in Spain against sexist violence, with shouts of resignation and support for Irene Montero

5 things to keep in mind when buying a new smartphone