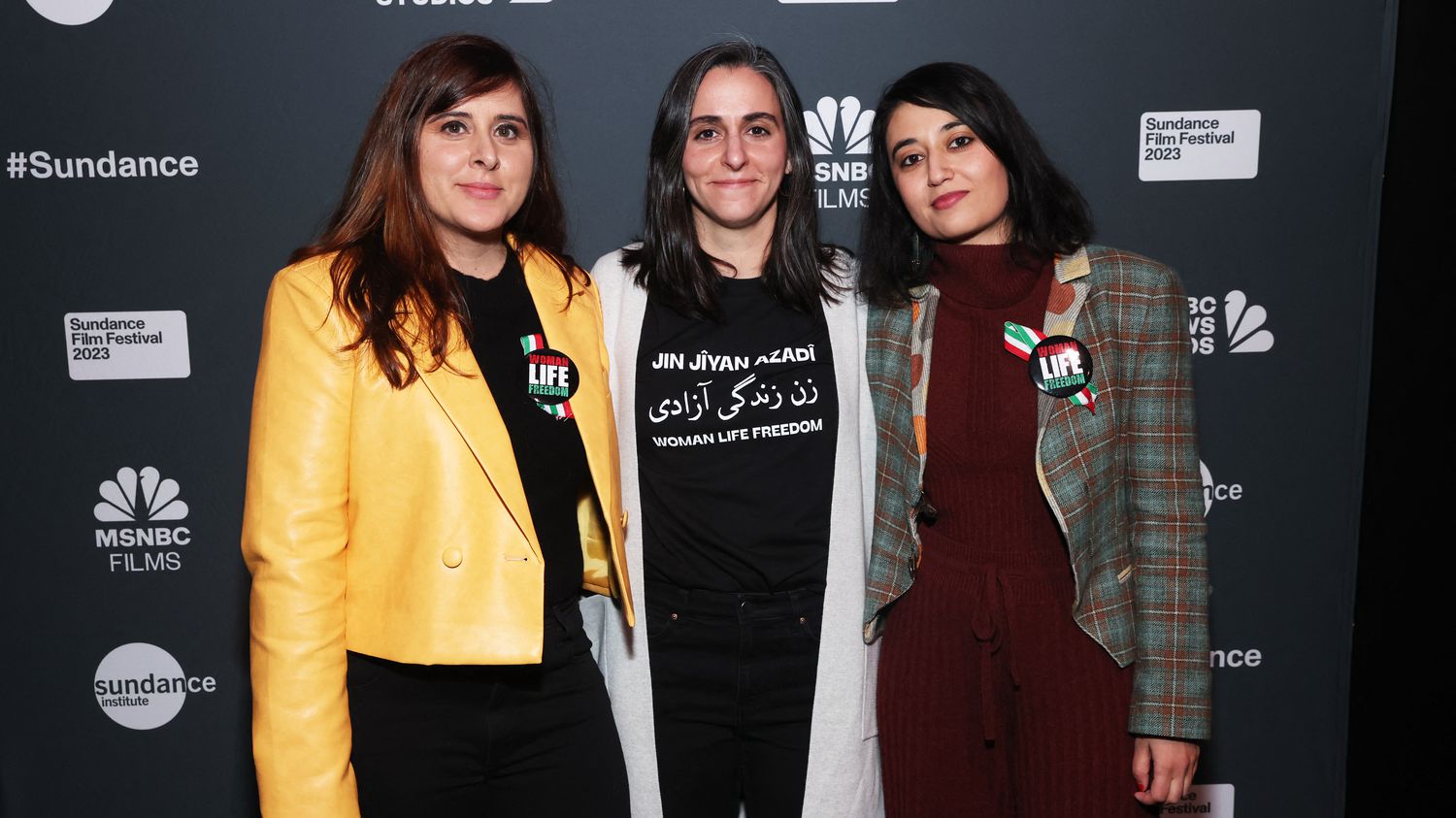 Films directed by and featuring Iranian women found themselves in the limelight at Sundance this weekend, as filmmakers from the diaspora closely follow the protest and the deadly consequences of resistance in their country of origin.

The world premieres of Jonama documentary about a family made up of three generations of Iranian women now living in the US state of Vermont, and The Persian Versiona colorful comedy-drama that spans decades from Iran to New York, took place on Saturday, January 21. Shaydaa drama film directed by Noora Niasari about an Iranian woman fleeing her abusive husband in Australia, had its debut earlier at Sundance, a prestigious independent festival held in Utah.

Their inclusion in the program comes after four months of protests in Iran, sparked by the death of 22-year-old Mahsa Amini. The young woman had been arrested by the morality police for violating the strict dress code imposed on women in the Islamic Republic. At least 481 people have been killed in the crackdown and at least 109 others face the death penalty in connection with the protest. Four people have already been executed, according to the NGO Iran Human Rights.

“The demonstrators are literally risking their lives (…). I support them 100%“, said the director of Jonam, Sierra Urich. “You can’t speak freely in Iran, they put filmmakers and artists in jail“, she told AFP. “I can speak freely outside of Iran – up to a point“. Iranian authorities have arrested several well-known names in the country’s film industry. The famous director Jafar Panahi, convicted years ago for “propaganda against the regime”, has been in detention for six months.

In Iran “the filmmaker is the one who finds himself hanged”

US-born Sierra Urich cannot travel to Iran for security reasons. Her film chronicles her attempts to connect with the country and understand it better, by learning Farsi and interviewing her mother and grandmother. She learns of the murder of an ancestor as well as the story of her grandmother, married at 14 to a man she met even before puberty. If her grandmother has no problem going back to her memories, her mother worries, judging “very dangerous“to trace the family’s past in a film, warning his daughter that in Iran, “the filmmaker is the one who finds himself hanged“.

“Coming to Sundance, the film is on the world stage. I think Iranians always wonder how much they will tell the truth“, because what they say can have “consequences for the people there“Sierra Urich said.”It was only when my grandmother revealed the story of her grandfather’s martyrdom that I truly understood this wall of fear built by the authoritarian regime, for so many people in Iran, outside the Iran. My mother was trying to protect me from this reality“.

Women at the heart of the fight

In The Persian Version, Leila, a rebellious young American of Iranian origin played by Layla Mohammadi has a difficult relationship with her mother, due to Leila’s sexuality and their apparently different opinions on the role of women. But when she learns the truth about her parents’ life in Iran and their departure from the country, the two women’s perspective on their complex heritage changes.

“I am proud to have an Iranian film here today about women“, director Maryam Keshavarz said at the film’s premiere, during which actors wore badges in the colors of the Iranian flag crossed out with the iconic slogan “Woman Life Freedom.”I think that says a lot about the resilience going on for decades, not just now. It’s been brewing for a long time“, she added.

“Even before this regime, women always fought against society for what they wanted. They overturned the norms and learned to find their way of being free“. Maryam Keshavarz has not been able to return to Iran since the release of her first film Secretly, about the love story between two Iranian teenagers. Sierra Urich still hopes to be able to visit Iran one day. She watches the protests from afar and hopes her film will be “a small part of this fight for freedom“.