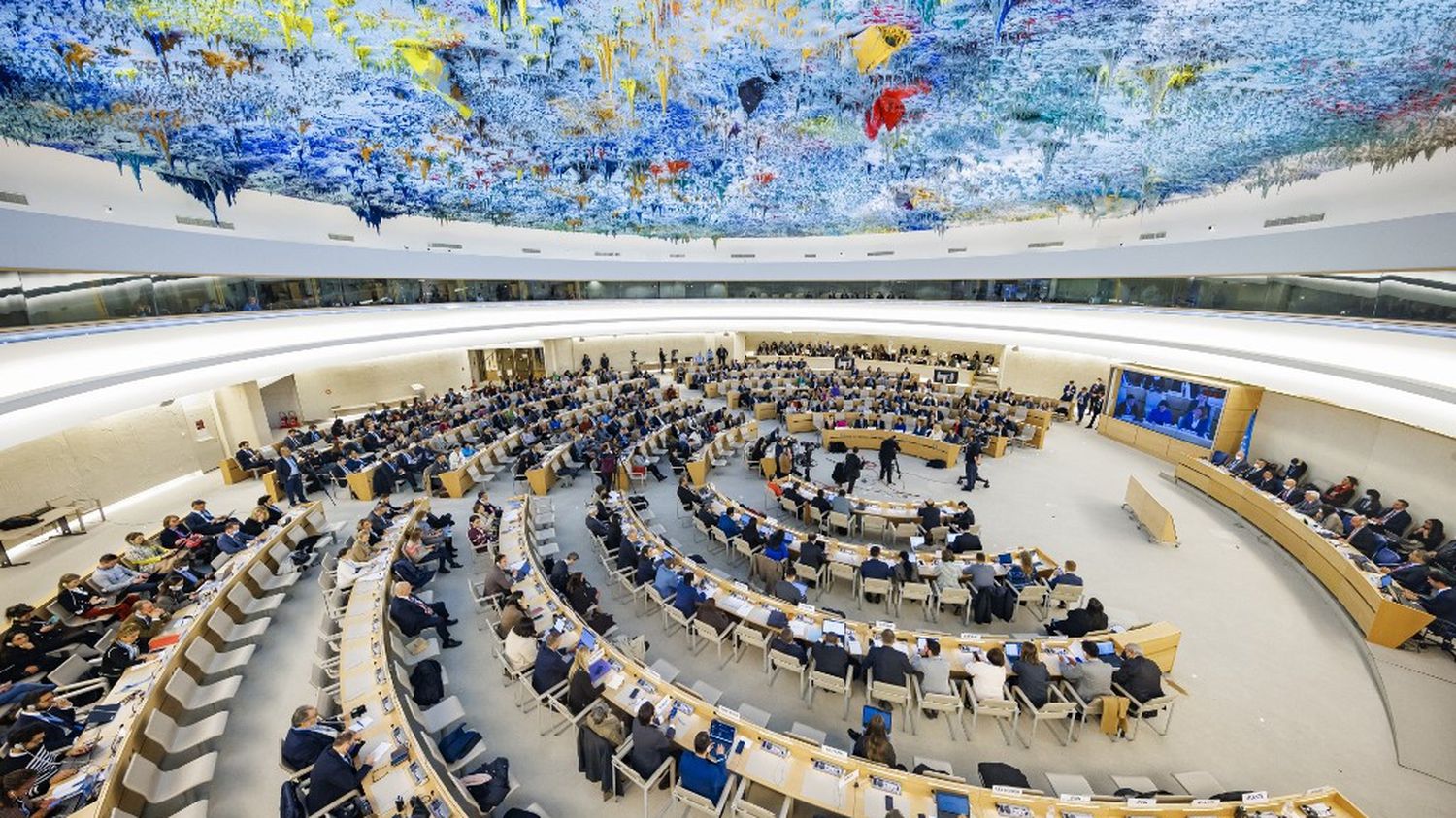 The bloody crackdown on protests rocking Iran “must stop”, urged Thursday, November 24 the UN and Western countries before the Human Rights Council. The latter must decide whether he wants to launch an international investigation into the abuses of which Tehran is accused.

“The people of Iran are crying out for something so simple, something most of us take for granted: the ability to speak and be heard.”said US Ambassador Michèle Taylor, members of her delegation holding up photos and names of the victims.

The 47 member states of the highest UN human rights body are urgently debating the “deterioration of the human rights situation” at the initiative of Germany and Iceland. “The old ways and the beleaguered fortress mentality of those in power simply don’t work. In fact, they only make the situation worse”said UN human rights chief Volker Türk at the opening of the meeting. The latter assured that he had received no response from Iran to his proposed visit.

The crackdown has killed 416 people over the past two months

For two months, the repression has killed at least 416 people, including 51 children, according to the NGO Iran Human Rights (IHR), based in Norway. This wave of protest, born of demands for women after the death of Mahsa Amini, arrested for having worn the Islamic veil incorrectly and which turned into a challenge to power, is unprecedented since the Islamic Revolution of 1979.

According to the UN Special Rapporteur on Iran, more than 15,000 people have been arrested. Iranian justice has already pronounced six death sentences in connection with the demonstrations. The Council must decide whether to appoint a team of high-level investigators to shed light on all human rights violations linked to the repression of the demonstrations.

“This resolution, if passed, means a lot. We don’t know if…it can save lives tomorrow. But what we do know for sure is that it will mean justice, justice for the people. “German Foreign Minister Annalena Baerbock told reporters in Geneva, Switzerland.