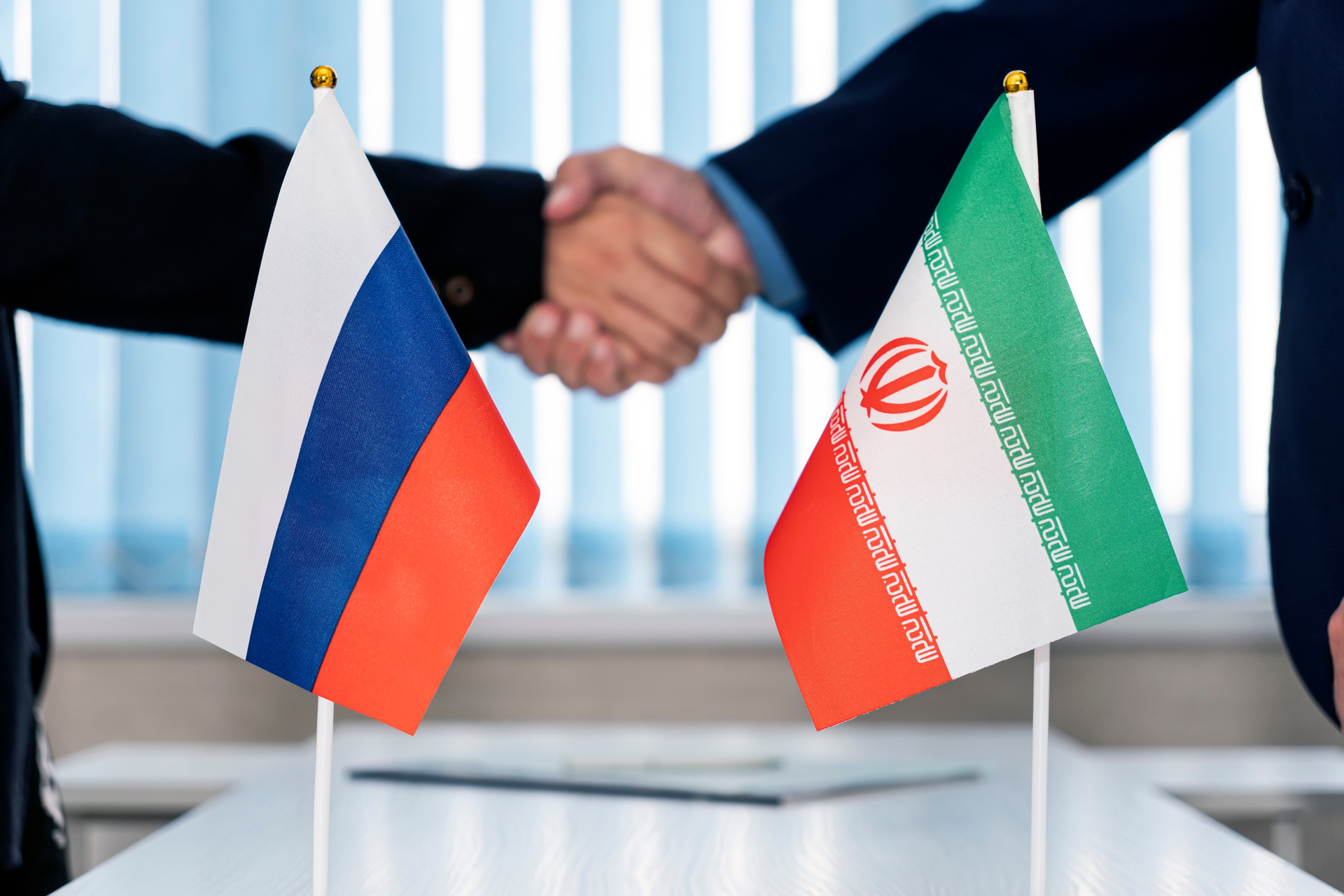 Iran and Russia are countries that prohibit their residents from using cryptocurrencies like Bitcoin and stablecoins like Tether (USDT) for payments. At the same time, both countries are actively working on the adoption of crypto as a tool to evade foreign sanctions.

Iran and Russia are working on Stablecoin backed by gold

According to rumors, the Central Bank of Iran is working with the Russian government on a new stablecoin backed by gold. This was reported by the Russian news site Vedomosti on January 15. The purpose of this currency, called “token of the Persian Gulf region” is to use it as a payment method in foreign trade.

The coin is expected to be issued in the form of a stablecoin backed by gold. This stablecoin should enable foreign transactions instead of traditional fiat currencies such as the US dollar, the Russian ruble or the Iranian rial.

A Russian parliamentarian, Anton Tkachev, a member of the committee on information policy, information technology and communication, emphasizes that a joint stablecoin project is only possible if the market for cryptocurrencies in Russia is fully regulated. After multiple delays, Russia’s lower house has pledged again to begin regulating crypto transactions in 2023.

In August 2022, Iran’s Ministry of Industry, Mines and Trade approved the use of cryptocurrency for import into the country, despite ongoing trade sanctions. The local government said the new measures will help Iran mitigate the effects of the sanctions. Iran then placed its first international $10 million crypto import order.

The Bank of Russia, historically opposed to the idea of ​​using crypto as a payment method, agreed to use crypto in foreign trade due to sanctions. The regulators have never specified which cryptocurrency would be used for this.