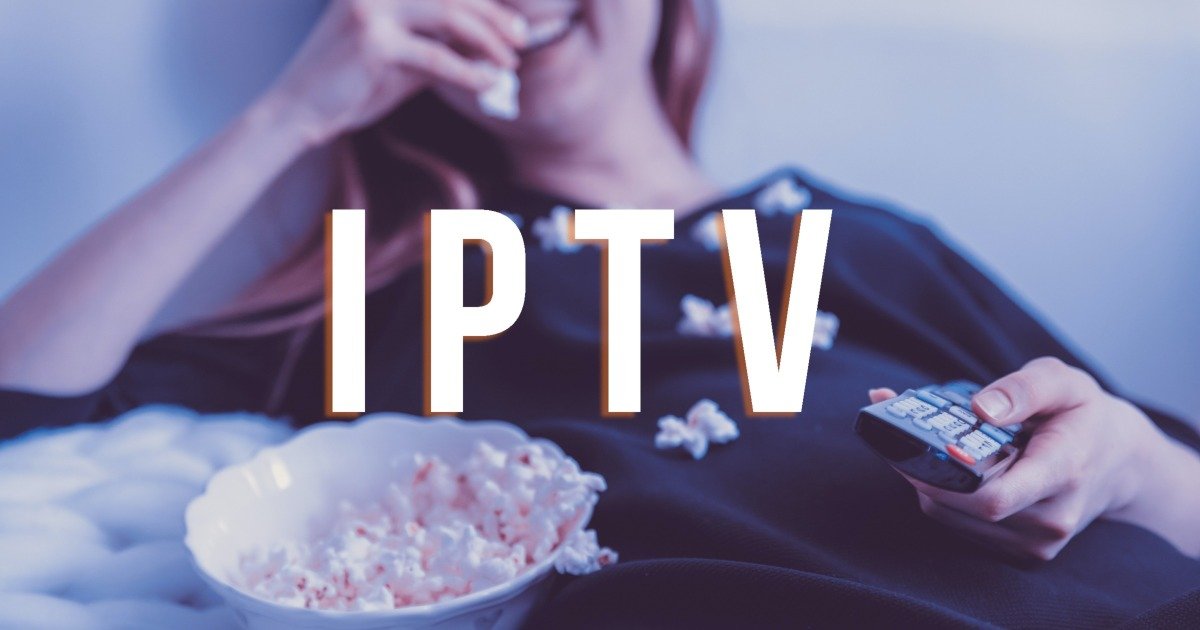 Inadequate access to closed antenna channels through the platforms of Pirate IPTV it is a reality that continues to wreak havoc in Europe. In Portugal, the phenomenon will be equally expressive, especially now in the 2022 World Cup season in Qatar.

Now there is an undeniable temptation to transmission Illegal and pirate IPTV. The phenomenon is notorious, however, the truth is that the European agency Europol and several national authorities continue to intensify the fight against these pirate networks that operate in several European countries.

Fight against pirate IPTV on the rise in Europe 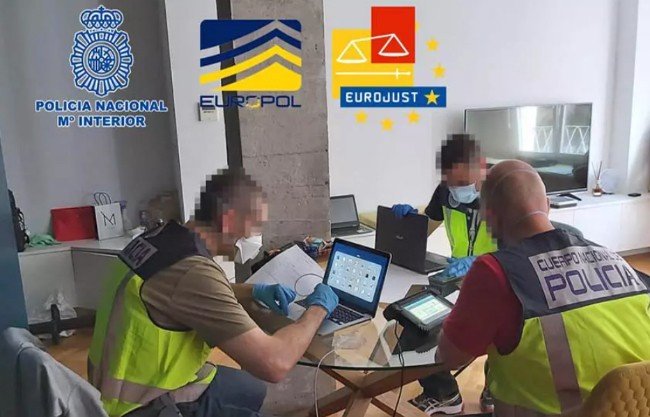 By the way, we report the dismantling of one of the largest Pirate IPTV networks in Europe, with more than half a million customers according to the authorities.

The network, according to Europol, operated mainly in Spain, but had subscribers spread across Europe, including Portugal.

Recently, on November 16, 4 suspected of running the network of transmission and illegal IPTV were arrested in Malaga. The operation also resulted in the seizure of all supporting infrastructure and equipment.

In addition, the other “collaborators” and parties involved in the promotion and maintenance of the platforms, totaling about 100 people, were raided and detained.

This was the culmination of an investigation that began in 2020 and sought to target, above all, the distribution of protected content through the IPTV platform.

At the same time, they also sought to reach the sources of distribution of various audiovisual content such as movies and online series, improper access to transmissionamong other forms of content distribution.

In short, all content distribution platforms and networks operated by natural persons of Spanish nationality added around half a million subscribers. In other words, it was a very profitable operation with demand beyond the borders of Spain.

According to the publication more progress torrent freakthose responsible for the content distribution network won until 3 million euros per year🇧🇷 With that being said, one can easily understand the appeal of this type of illicit drug distribution activity. transmission via Pirate IPTV, among other means.

The authorities also report that the network was made up of about 100 external collaborators. Participants in the resale, broadcasting and advertising of the Pirate IPTV service, with a presence in Spain, Portugal, Cyprus, Malta, Greece and the United Kingdom.

Apparently, these agents bought subscriptions from the platforms of transmission at wholesale prices. This to then be resold to your customers, this through access to a configured IPTV Box.