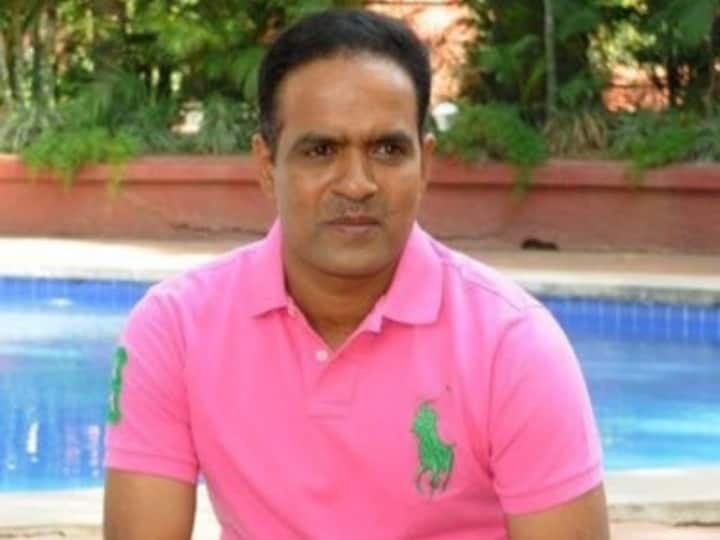 All the teams are busy in their respective preparations for the IPL 2023. Meanwhile, Punjab Kings have made a big change in their squad for the 16th season. The team has made former Indian left-arm spinner Sunil Joshi the team’s spin bowling coach. This information has been shared by the Punjab Kings themselves.

Punjab Kings gave this information through their official Twitter account. A tweet from him read: “We are excited to announce that former Indian spinner Sunil Joshi has been appointed as the Punjab Kings Spin Bowling Coach.”

Sunil Joshi has a lot of experience in the field of coaching. He previously served as the spin bowling coach with the men’s team of Bangladesh, Oman and USA. Apart from this, he has coached the Ranji teams of Jammu and Kashmir, Hyderabad and Assam.