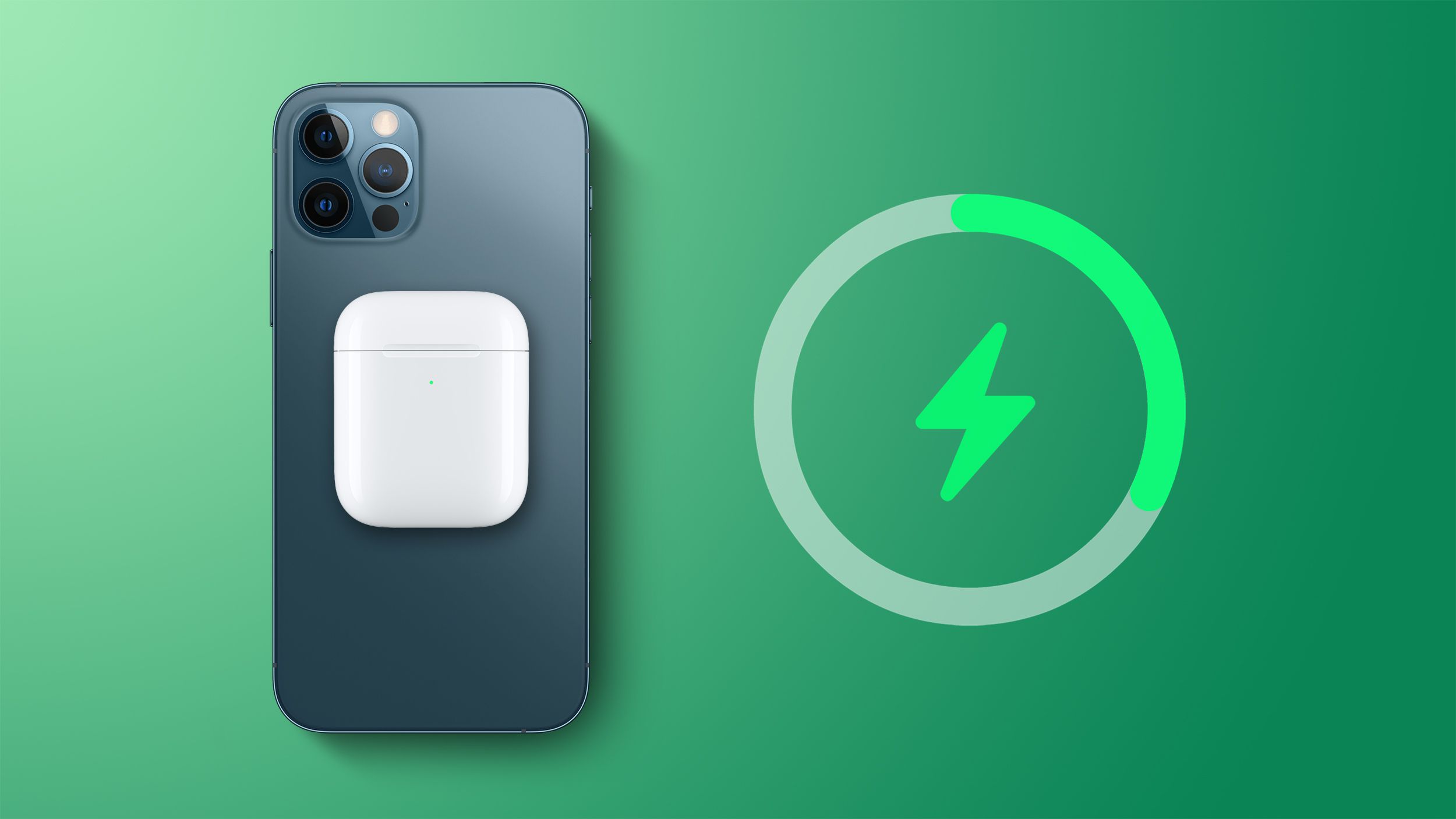 In early June we have already seen signs of battery improvement for Apple’s next smartphone and today we have some new good possibilities about it: the first is MagSafe, which is expected to have some cool upgrades in the next generation, including stronger magnets and more.

The new information about MagSafe charging on iPhone 13 comes from a video created by a famous YouTuber, EverythingApplePro in partnership with famous leaker Max Weinbach, where it is mentioned that the new wireless charging for iPhone 13 is expected to have more powerful magnets and a larger charging area, which can also bring greater speed to fill the battery.

It is also speculated that the new larger coil could bring reverse wireless charging to the smartphone, allowing you to charge AirPods, if you are away from a charger. According to Bloomberg, this same function could also reach the next iPad Pro.

Finally, Max Weinbach also says that the iPhone 13 should have a new portrait video recording mode, with dynamic blur, a feature already available in FaceTime and other Snapchat apps.

The new iPhone 13 models are set to release in September or October from Apple, so be sure to follow all of their news on TudoCelular.