Below, we’ve compiled what we know so far about the new iPhone 13 based on rumors and leaks.

It’s still unclear whether the new iPhone will be named iPhone 13 or iPhone 12s, since Apple tends to keep the secret safe until the last moment.

The latest information They suggest it will be called iPhone 13, despite some rumors that the company may want to avoid the number 13 due to the connotations it brings in some unlucky western countries. 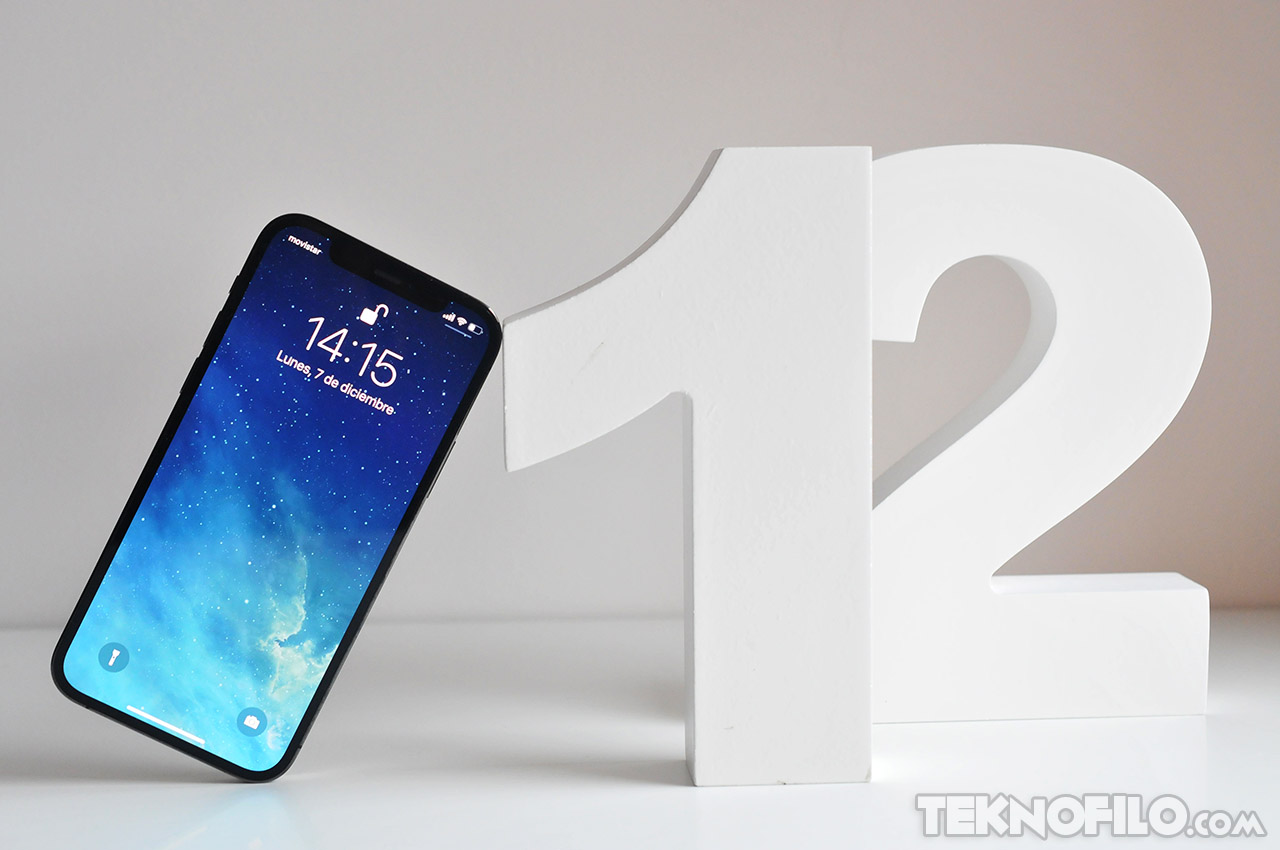 The iPhone 13 will have flat edges, while the devices will have a “Refined matte back” to make them more adherent. Camera protrusions will be larger this year to accommodate some notable improvements in camera hardware.

One thing Apple has started to do is introduce new iPhone colors. A report suggests that the iPhone 13 Pro will be available in a new matte black color. This color is supposed to replace the graphite color and will be much darker, closer to true black rather than gray. 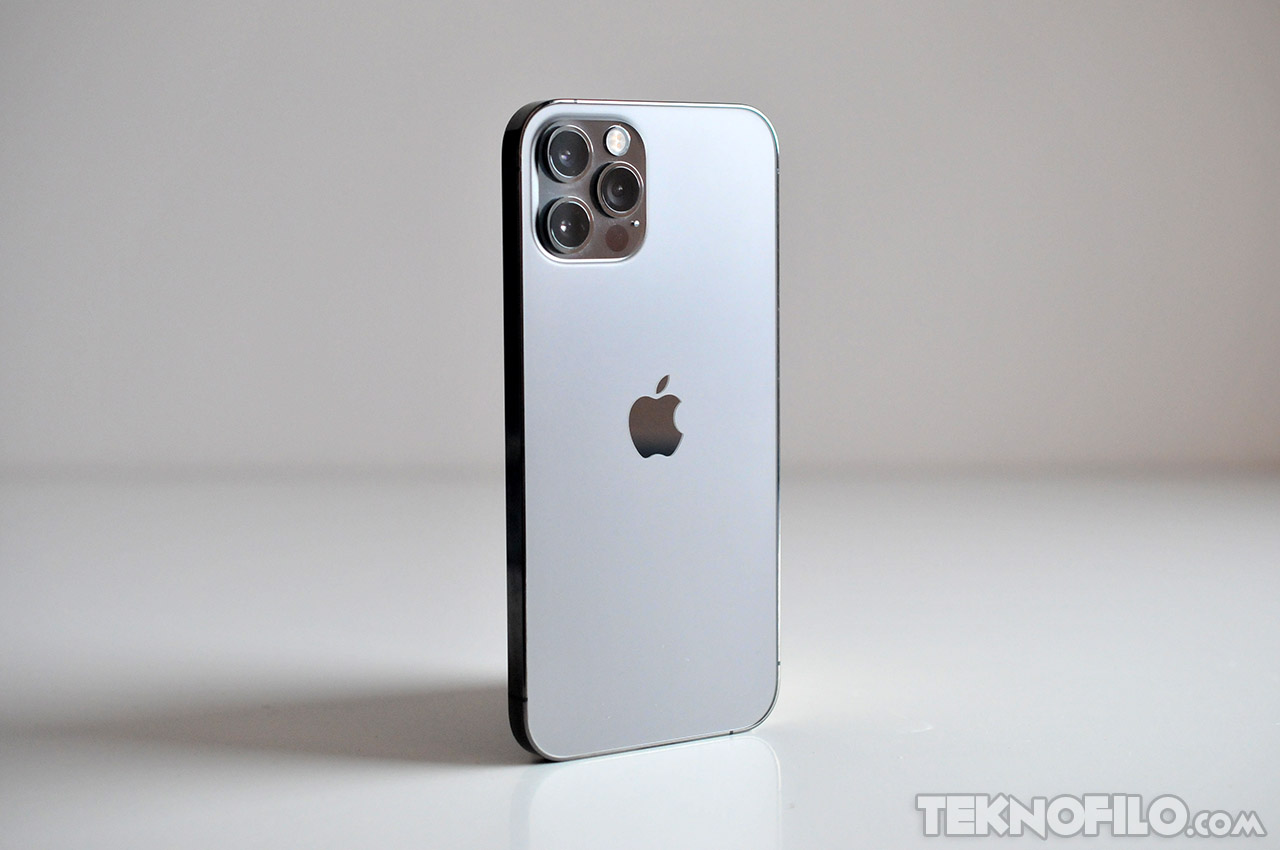 Apple is also expected reduce the size of the iPhone slot this year, for the first time since the launch of the iPhone X. Reports indicate that the notch on the iPhone 13 and iPhone 13 Pro can be reduced by 30% in terms of width.