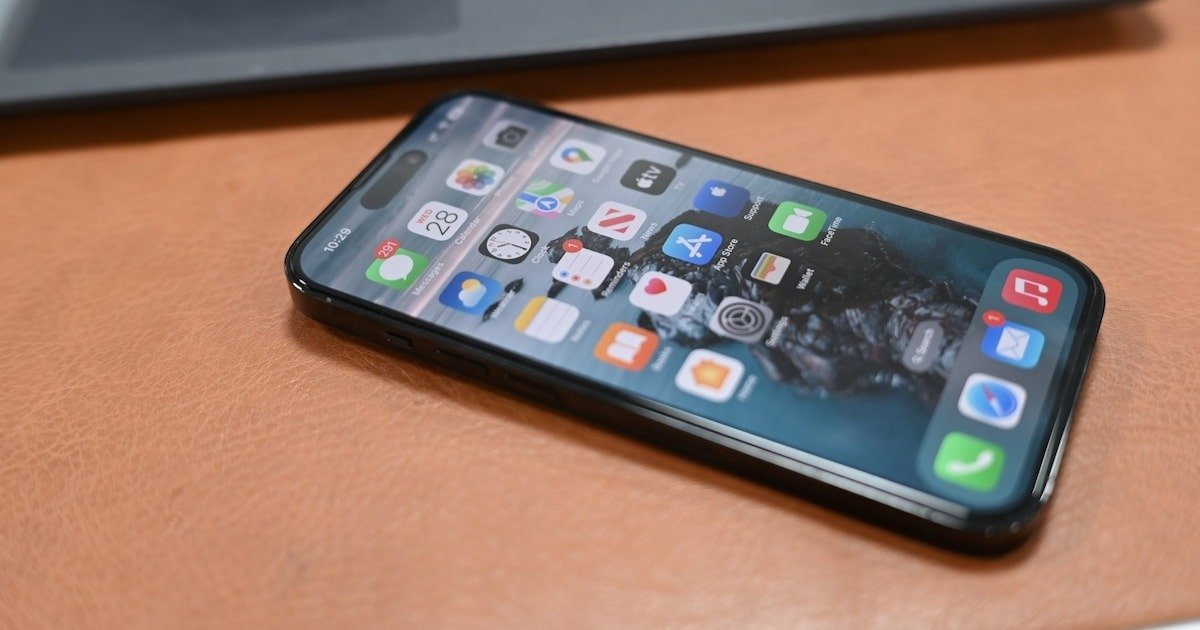 The sales success of the iPhone 14 brings with it some unexpected problems for Apple. Over the past few weeks, some users have been reporting a serious problem with the screen on their iPhone 14 Pro or iPhone 14 Pro Max.

When they turned on the equipment or just unlocked it, they would see green or yellow lines, like in the image below, and that was beforehand.

Apple has already become aware of this problem and confirmed in a note sent to the press that it would release a software update aimed at fixing the problem. Apparently it will already be in iOS 16.3.

iOS 16.3 may arrive within the next week

As the MacWorld website teased, you can expect the stable version of iOS 16.3 to be released starting next week. This update will also fix a recurring issue with lock screen wallpapers sometimes turning completely black.

Another problem with iOS 16.2 is that Siri no longer responds correctly to song requests. And users hope that this can be solved on their iPhone in addition to using Apple CarPlay.

As usual, we should expect this update to hit iPhones between Tuesday and Wednesday at the end of the day. This will also be the time when a new update for Mac is expected.

However, you should keep in mind that there is no official confirmation from Apple that this update will arrive next week. So we should look at this leak with a ‘pinch of salt’.