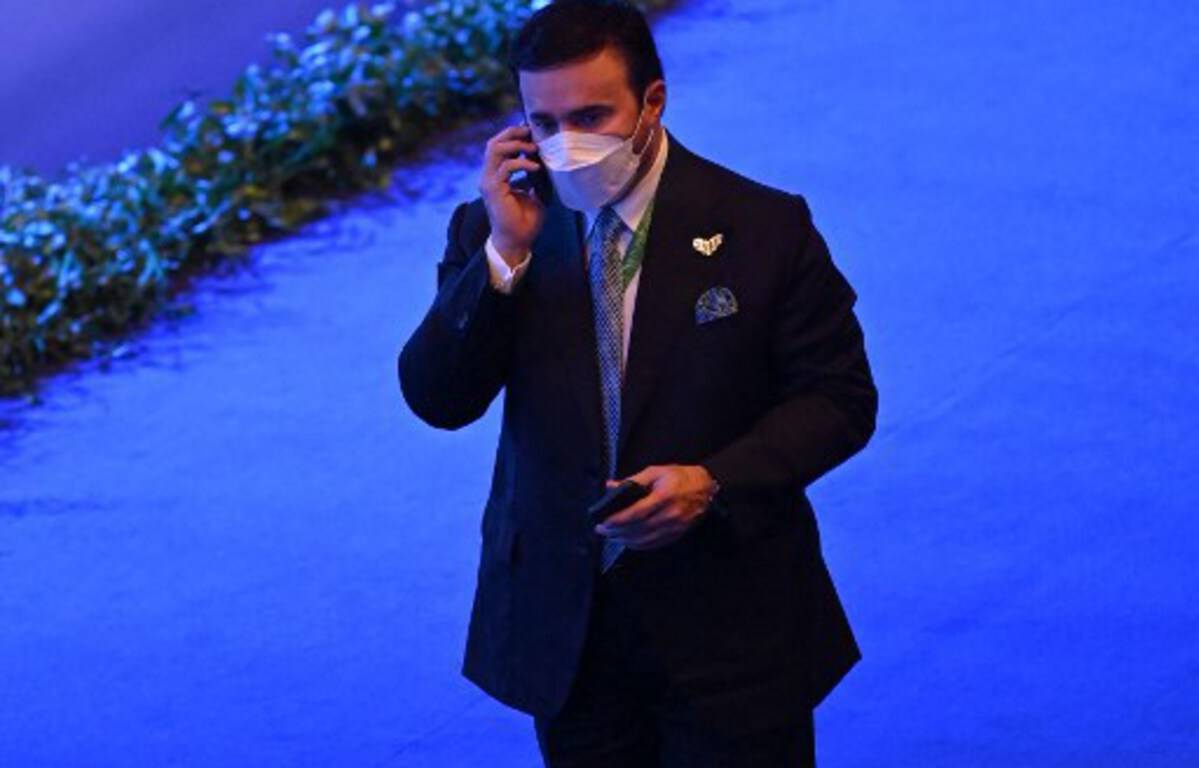 A new judicial front for the Emirati president of Interpol, Ahmed Nasser al-Raisi: already targeted by a first investigation, he has been the subject since the end of March of a judicial investigation for “complicity in torture” after the complaint in France of two Brits.

The National Anti-Terrorist Prosecutor’s Office (Pnat) has confirmed that it has entrusted a Parisian investigating judge with an investigation after a complaint with civil action on “torture” and “arbitrary detention” in 2018 and 2019 in which Al-Raisi allegedly became an accomplice as the senior police officer of the United Arab Emirates.

This type of complaint makes it possible in France to obtain the almost automatic appointment of an investigating judge, who is statutorily independent. A source familiar with the matter therefore tempered on the “limited scope”, at the start of the investigations, of such an investigation. The plaintiffs used France’s universal jurisdiction, which allows the French courts to prosecute people suspected of torture if they are in France. Al-Raisi has visited Lyon several times since January, where the Interpol agency is based.

Asked, the embassy of the United Arab Emirates in Paris did not react immediately on Wednesday.

In a press release published on Wednesday, the two Britons indicate that they will “provide (this day) evidence of torture” during a hearing “at the request of the investigating judge” of the crimes against humanity pole. The first complainant, Matthew Hedges, is an academic specializing in the United Arab Emirates.

During a press conference in Lyon in October, he recounted the accusations of espionage to which he had been subjected during a study trip to prepare for his doctorate, following which he said he had been detained and tortured between May and November 2018 and “forced to make a false confession”. Sentenced to life in November 2018, he was pardoned less than a week later, under international pressure.

At the same conference, Ali Issa Ahmad, a security officer from Wolverhampton (central England), had meanwhile reported having been beaten several times and even stabbed during a month-long stay in detention between January and February 2019 in the emirate of Sharjah.

The motive, according to him, is that he would have supported too ostensibly during an Asian Cup match the football team of the rival emirate of Qatar. For the plaintiffs, Al-Raisi “is ultimately responsible for the tortures perpetrated on them by the Emirati police forces”. “None of this could have happened without his knowledge and involvement. » 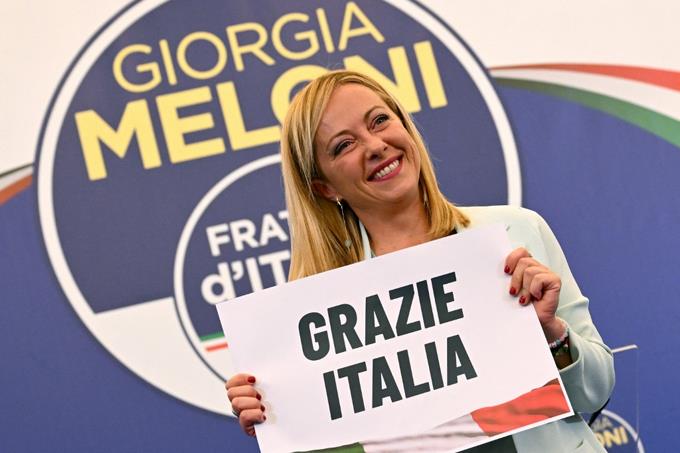 ‘Chorni-chorni, there is no scarf on the head, doing ash…’ Pakistan’s Information Minister Maryam Aurangzeb came under the target of people in London, VIDEO Viral 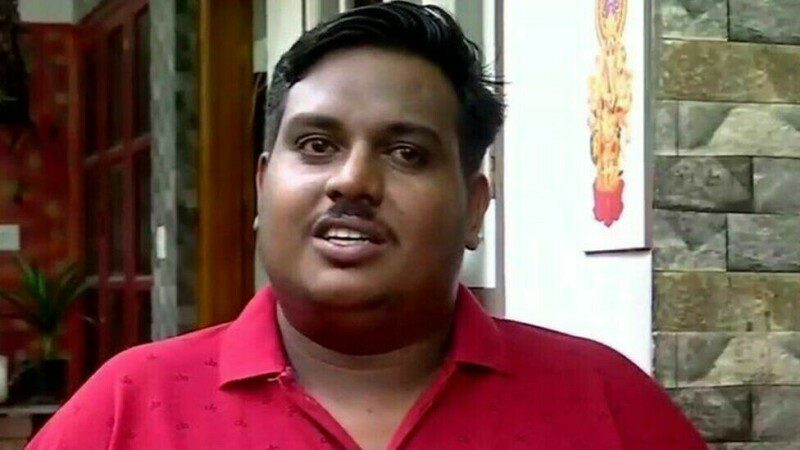 CSK suffered a major setback in the fight to reach the playoffs, Ravindra Jadeja out of the tournament!

Interpol president under new investigation for “complicity in torture”