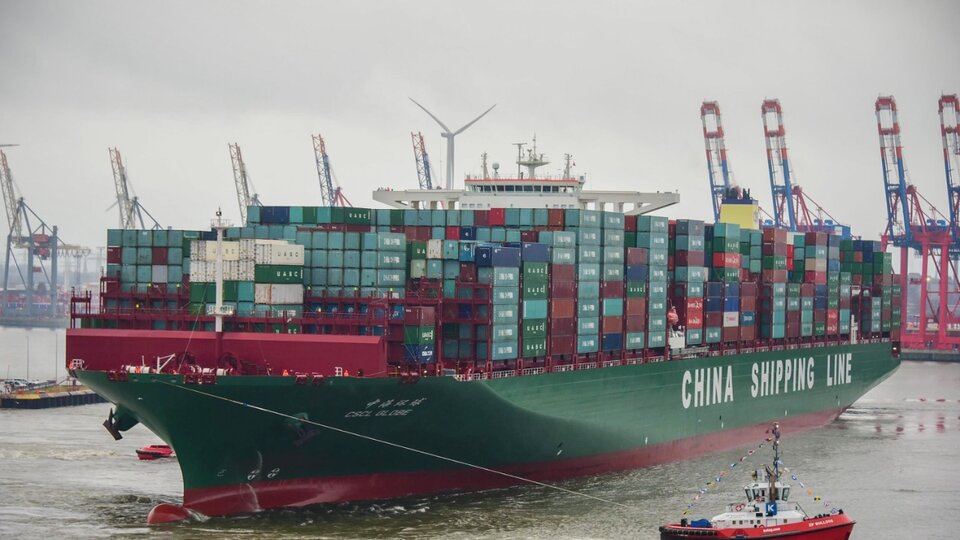 The World Trade Organization (WTO) declared this Friday that the tariffs imposed by the US on imports of steel and aluminum from China are contrary to international trade rules. It was in the framework of a dispute launched by China and other countries. The WTO expert panel recommended that these US regulations be changed.

The ruling unfavorable to the US could, however, fall into legal limbo if Washington appealed it and took it to the highest instance of the WTO, the Appellate Body, which has not been working since 2019 due to the US refusal to appoint new judges. that form it
Norway, Turkey and Switzerland had joined China in the dispute over US taxes, which were one of the linchpins of the Trump Administration and contributed to a trade war between Washington and Beijing that has not ended under Joe Biden’s presidency.

The ruling means that China will be able to impose tariffs on US products. The dispute dated back to 2012, after the US taxed imports of solar panels, pipes, steel cylinders and kitchen shelves from China.

In May 2012, under the Obama administration, the US announced tariffs against 22 Chinese products, arguing that China was flooding the market with Chinese government-subsidized manufacturing. In that report, the US claimed that China had sold solar panels below their manufacturing cost and therefore imposed 31% tariffs on 60 Chinese exporters of solar panels.

The decision allows China to initiate measures to balance what, according to the WTO, “were unfair US tariffs” on some Chinese products such as thermal paper, solar panels, wind towers, steel sinks and pipes.

Following the decision, Adam Hodge, spokesman for the Office of the US Trade Representative, noted that “the decision underscores the need to reform WTO rules, which had been used to protect China’s non-commercial markets, whose economic practices undermine fair and market-oriented competition”.

It is worth remembering that, in November 2019, the WTO granted China the right to apply retaliatory tariffs to the US for a value of 3.58 billion dollars after finding fault with the way in which Washington determined whether Chinese products were being dumped in the US market.