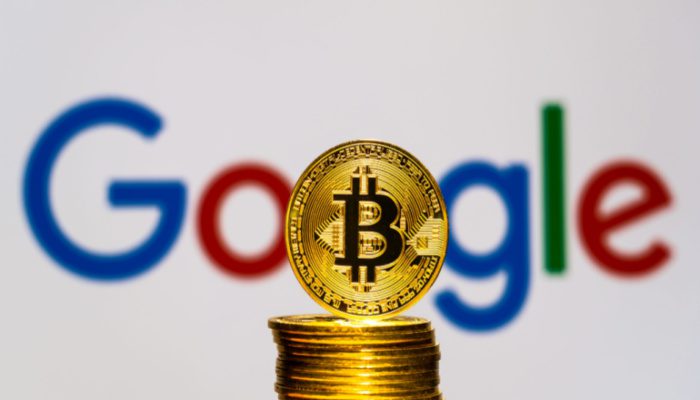 The price of bitcoin (BTC) It’s actually been going down for months. This weekend the price even dropped below $20,000, which most investors didn’t even think possible. That means bitcoin has been in the spotlight lately, if not necessarily for positive reasons. In fact, the number of Google searches for bitcoin has risen to its highest point in a year.

data from Google Trends clearly shows that in the week of June 18, Google Search interest in the keyword ‘Bitcoin’ peaked with a peak of 100. Interest in a search term is given by Google a score between 0 and 100 where 0 means no interest at all and 100 is the highest interest during a given period.

Google trends showing a huge spike in searches for #bitcoin†

Highest in a year! pic.twitter.com/2pgSC2ccj8

The fact that bitcoin is currently so very interesting for many people has everything to do with the severe recent crash. In fact, there is always a strong correlation between violent price movements for the price of bitcoin and the number of Google searches for the crypto. There has certainly been heavy volatility lately, so it is not surprising that interest in bitcoin is suddenly enormous.

It is also quite easy to explain that in El Salvador the interest in bitcoin is the highest in the whole world. Here, of course, halfway through last year, bitcoin was elevated to legal tender. The government in El Salvador even started buying bitcoins for the state treasury. In addition, residents of the country are encouraged in various ways to use bitcoin in daily life.