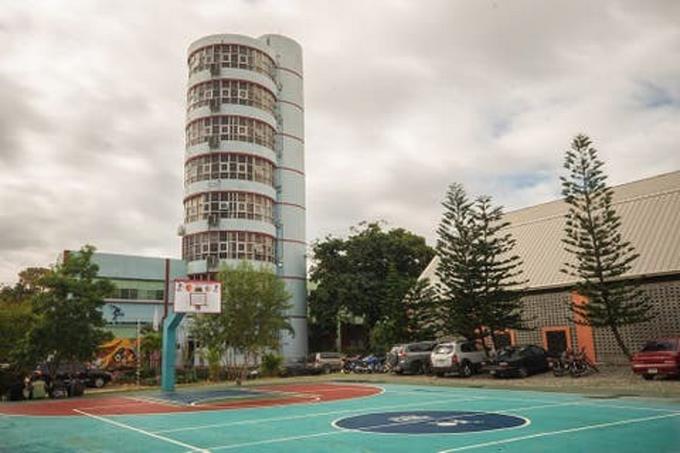 The National Institute of Physical Education (INEFI) will carry out this Monday, starting at 8:30 in the morning, various commemorative activities for its 25th anniversary of foundation, to which the President of the Republic, Luis Abinader, among other civil and military authorities, as well as personalities from the business, social and political world.

An INEFI commission, headed by its executive director, Alberto Rodríguez Mella, will deposit a wreath at the Altar de la Patria, followed by a thanksgiving mass officiated by the Reverend Nelson Clark in the Primada de América Cathedral.

In addition to President Abinader, the Ministers of Education, Ángel Hernández, and of Sports and Recreation (Miderec), Francisco Camacho, among other personalities, were also invited.

In these first two months of Rodríguez’s management, there have been important changes in the INEFI’s executions, and for the anniversary the entire family of physical education expects announcements of great interest to all.

The National Institute of Physical Education (INEFI) was created, by Law No. 33-98, of January 16, 1998, as a decentralized body of the Dominican Educational System attached to the Secretary of State for Education (SEE). INEFI replaces the former General Directorate of School Physical Education.

In 1959, through Law No. 5133, the General Directorate of School Physical Education was created, depending on the Secretary of State for Education and Fine Arts, as the Ministry of Education was called at that time.

However, in January 1978, Decree No. 3235 was issued that integrated it once again into the Secretary of State for Education, Fine Arts and Cults (Ministry of Education).