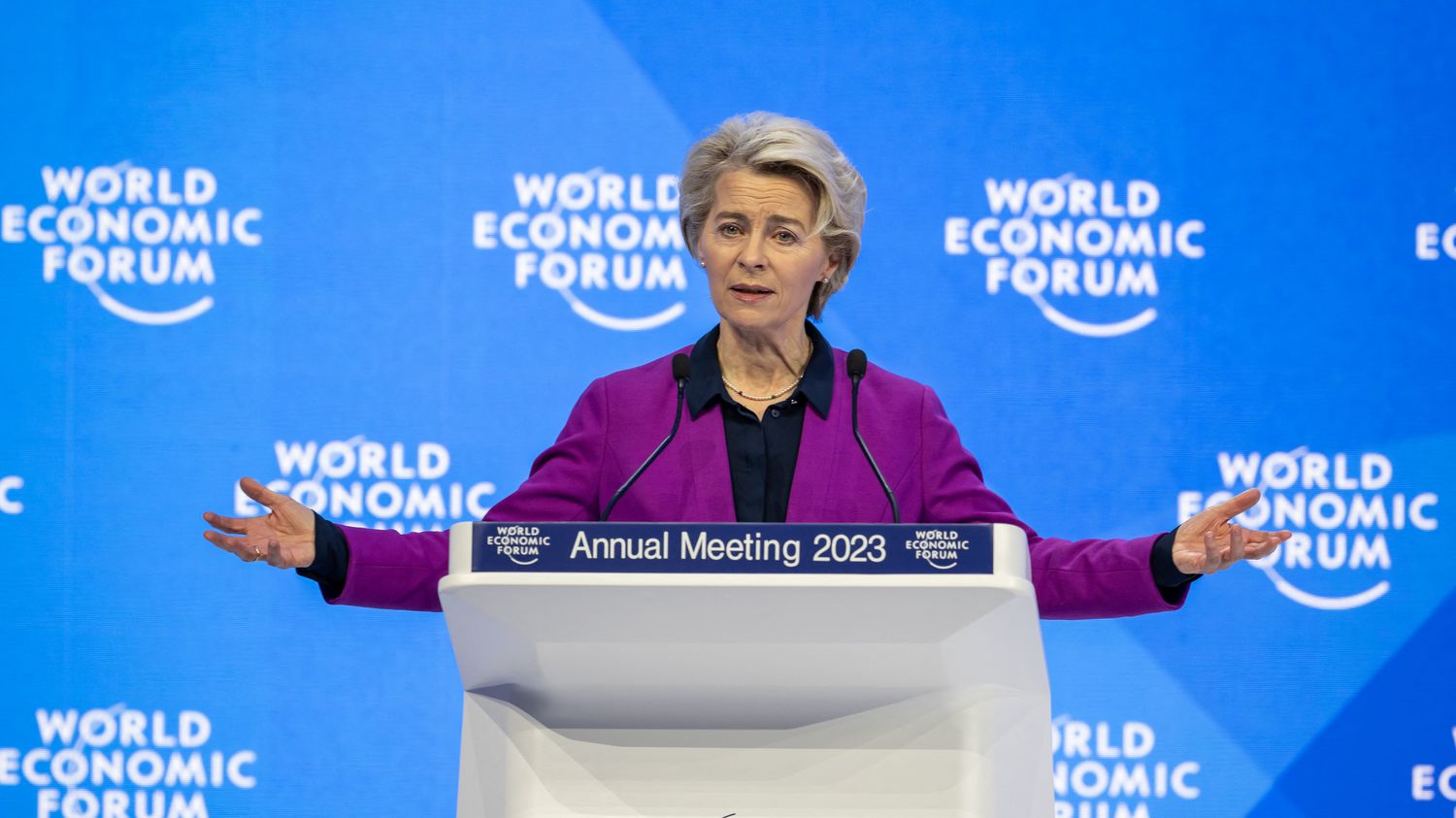 The President of the European Commission Ursula von der Leyen reaffirmed, on Tuesday 17 January, in Davos, that she was in favor of a “European sovereignty fund” to support the industry sector in EU countries in the face of soaring energy prices and Chinese and American state aid.

“In the medium term, we are going to prepare a European sovereignty fund as part of the mid-term review of our budget which will take place later this year”said the official during the first day of debates organized by the World Economic Forum, without however specifying how this fund would be financed.

“This is a structural solution that will increase the resources available for upstream research, innovation and strategic industrial projects essential to achieving net zero emissions” of CO2, continued the head of the European executive.