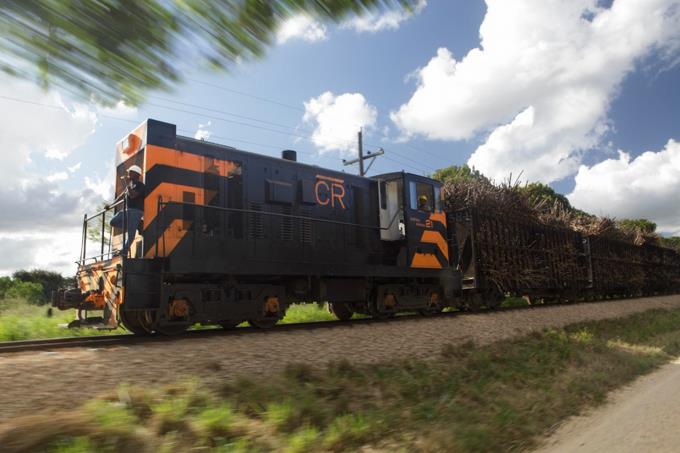 The Industry Association of the Dominican Republic (AIRD) considered that the stoppage of sugar shipments from the Central Romana Corporation (CRC)by United States customs, must be rationally reviewed in order to find a quick way out of the sanction imposed that affects the company’s exports to the United States.

The business organization showed its support for the Central Romana Corporation and pointed out that he was “aware of his outstanding career and contributions to our economy, as well as the continuous improvement processes implemented in his operations.”

He pointed out that AIRD has always been and will be in favor of promoting spaces for dialogue and they took advantage of the occasion to raise the need to continue strengthening and deepening bilateral relations between the United States and the Dominican Republic, particularly in commercial exchange and the promotion of foreign investment, as well as in cooperation for sustainable development.

“Our nations share fundamental values ​​such as freedom and democracy, which take on greater meaning in times of great challenges for the world, where dialogue and the search for solutions for the prosperity and well-being of countries is increasingly necessary”, concluded the Industry Association.

Do not give in to blackmail
The Association of Industrial Companies of Herrera and Greater Santo Domingo (AEIH) offered its support to the Dominican Government proposing that it “maintain its firm position without giving in to blackmail of any kind.”

The president of the AEIH, Noel Ureña, stated that “just as today we have the sugar sector, tomorrow we will have other productive sectors of vital importance affected in our economy for these claims. We urge the government to continue working to enforce the immigration laws of our country.”

Said this situation about our main trading partner who intends to punish our country with the issue of the deportation of Haitians who live in the Dominican Republic illegally, and without identification.

They stop the entry of sugar from the CRCUS Customs and Border Protection (CBP) officers will stop shipments of raw sugar and sugar-based products produced in the Dominican Republic by Central Romana Corporation.