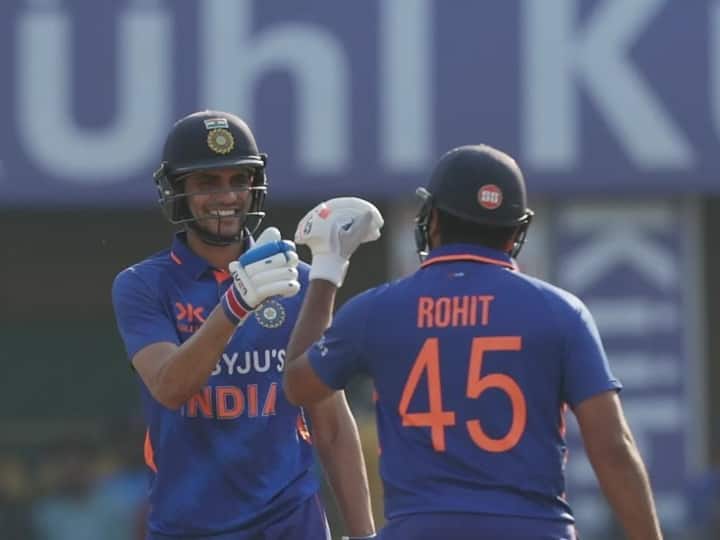 In world cricket, the Indian team often stays in the lead in many matters. There are many great records in the name of the Indian team. In this, Team India’s opener has been on top since 2019. From then until now, Indian openers have scored more runs than any other team’s openers. During this mostly Rohit Sharma, Shubman Gill and Shikhar Dhawan have featured in the Indian squad. Apart from this, on a few occasions different players have handled the opening, but mostly these players have appeared.