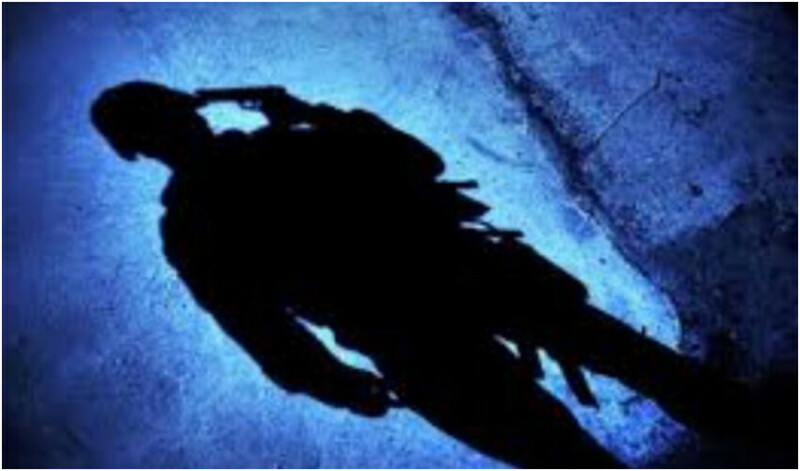 An army colonel committed suicide while on duty in the Indian state of Madhya Pradesh.

According to the Indian media, Colonel Neshit Khanna was serving as the Commanding Officer of the Army’s Technical Training Regiment 1 in the city of Jabalpur in the state of Madhya Pradesh.

A note has also been found on the body of the suicide bomber, Col. Neshit Khanna, in which he has confessed to taking his own life.

According to Priyanka Shukla, the suicidal colonel had been living apart from his wife and children since October 25, 2022 due to domestic issues.

It should be noted that the trend of suicide among soldiers and officers of the Indian Army is increasing. Last week, a captain also committed suicide in Madhya Pradesh’s Narmadapuram.