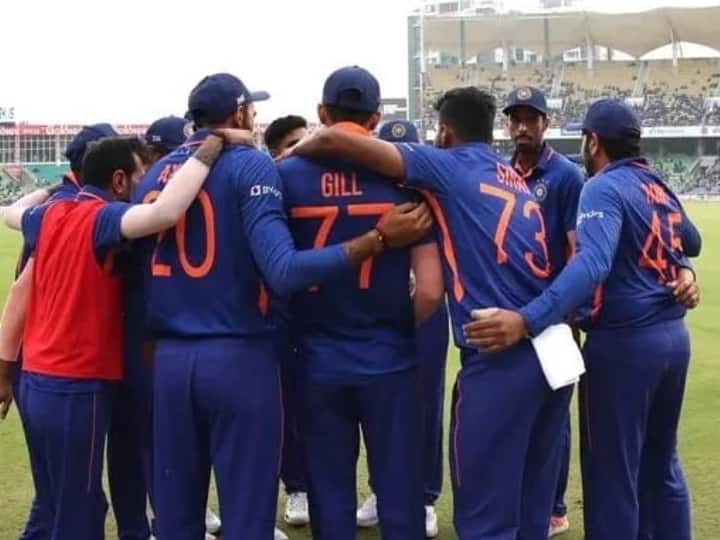 This year, the Indian team played their first series against Sri Lanka. In this, the team played 3 T20s and 3 ODIs against Sri Lanka. The Indian team had a great start to the year by winning the T20I series 2-0 and the ODI series 3-0. Now the team will face New Zealand starting on Wednesday, January 18. A series of 3-3 ODI and T20 matches will be played between the two.

Ray Dalio: “Bitcoin is not the answer”