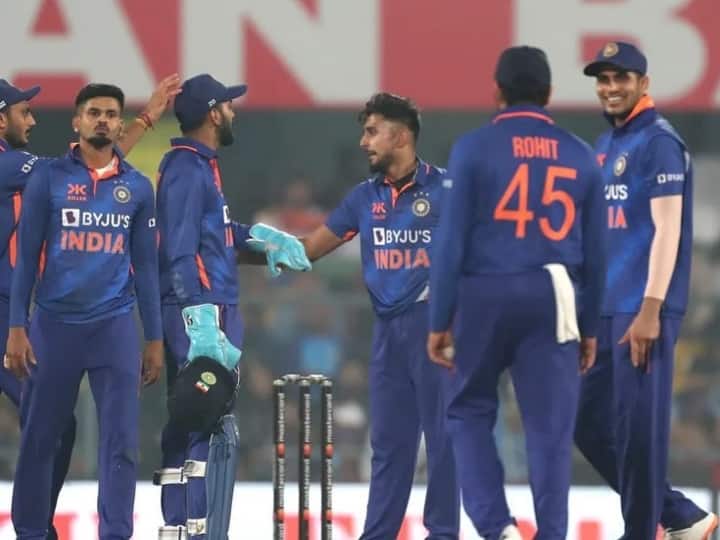 Recently, New Zealand defeated Pakistan 2-1 in the ODI series at home. In such a situation, it will not be easy for the Indian team to play the series against New Zealand. The Kiwis team is very strong in ODI. So let us know how the India team can become the number one ODI team by sweeping New Zealand 3-0.

After beating New Zealand 3-0, the rating of the Indian team will be 114. On the other hand, New Zealand will lose their points after losing three consecutive games and will be ranked number four instead of India. In this way, Team India will get the number one position in ODI. While England and Australia will remain in their places in ODIs.

Indian team can become number one in all three formats