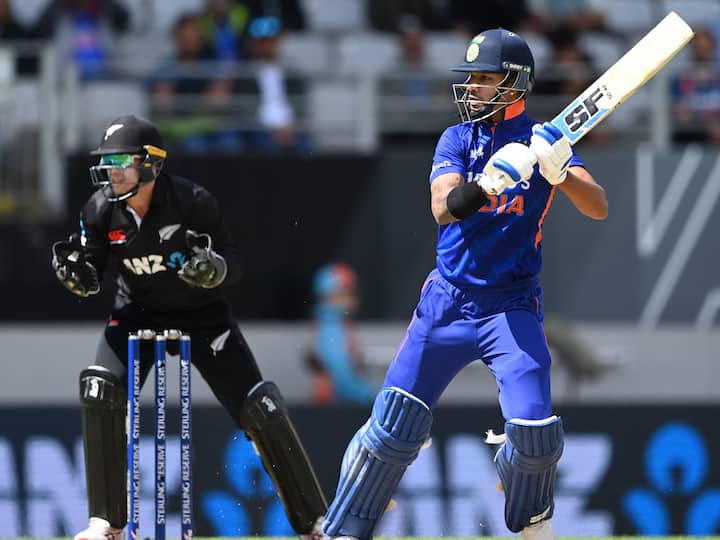 The first ODI was played between India and New Zealand and now both teams have arrived in Hamilton for the second match of the series. If they win this game that will be played on Sunday, the Indian team will try to come back in the series, but the weather may spoil their intentions. Let us know what the Hamilton weather will be like for the second ODI.

There is a chance of rain on Sunday and it will definitely be bad news for India. It’s going to be cloudy all day and rain is expected for about four hours. There is no hope of cancellation of the match, but due to the effect of rain, the overs can definitely be reduced. The ground drying facility in Hamilton is excellent so the game can start as soon as the rain stops. Heavy rain is expected in Hamilton on Sunday morning, but it could be light during the day. However, the clouds will remain cloudy.

New Zealand’s current tour of India has had a huge impact in the rain. The first game of the T20 series was canceled due to rain and even the draw could not be held. After this, the rain had also interrupted the last match. Following the nine-overs finish of the second innings, rain came and after that the match was unable to start again. Under the Duckworth-Lewis rule, the match was declared a tie if the scores of both teams were equal. Now the threat of rain looms again.