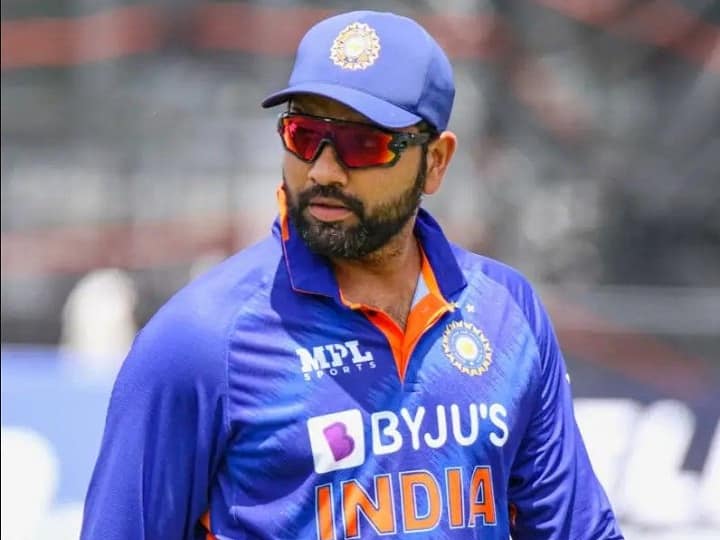 The Indian team defeated Sri Lanka by 4 wickets in the ODI match at Eden Gardens on Thursday. This was the second match of the three match ODI series. The India team also won the first match. With this, this ODI series is now named after India. Captain Rohit Sharma looked very happy after winning the bilateral series against Sri Lanka. In fact, after the 2022 T20 World Cup, this was the first win of the series under his captaincy.

Rohit Sharma praised KL Rahul’s batting and Kuldeep Yadav’s bowling to win the second match. After the game, he said: ‘It was a close game. Games like this teach you a lot. KL Rahul has been batting at number 5 for a long time. An experienced batsman who minimizes the order gives you and your team confidence. He hit brilliantly. Kuldeep shot well, he got us back in the game. At the moment there is confidence in his bowling which is very good for the team.

Here, Rohit Sharma’s answer also came up on the question of not having a left-handed batsman in the top order. Rohit said: ‘It’s good to have a left-handed batsman in the top order. All the batsmen (Ishaan Kishan, Shikhar Dhawan) given a chance here have scored a lot of runs in the last year. We would have liked to have left-handed hitters but we also know the ability of our right-handed hitters. For the moment, this combination seemed correct to us. After seeing the pitch in the third ODI, we will consider whether changes can be made.

After winning the first ODI of the three match series against Sri Lanka by 67 runs, India won the second match by 4 wickets. Indian bowlers topped Sri Lanka with just 215 runs here. In response, thanks to KL Rahul’s unbeaten half-century, the India team won by 4 wickets with 40 balls remaining. Kuldeep Yadav was ‘Man of the Match’. He took three wickets for 51 runs in this match.

South American Sub-20: Argentina started off on the wrong foot against Paraguay

Macron soon in the Netherlands to meet Rutte