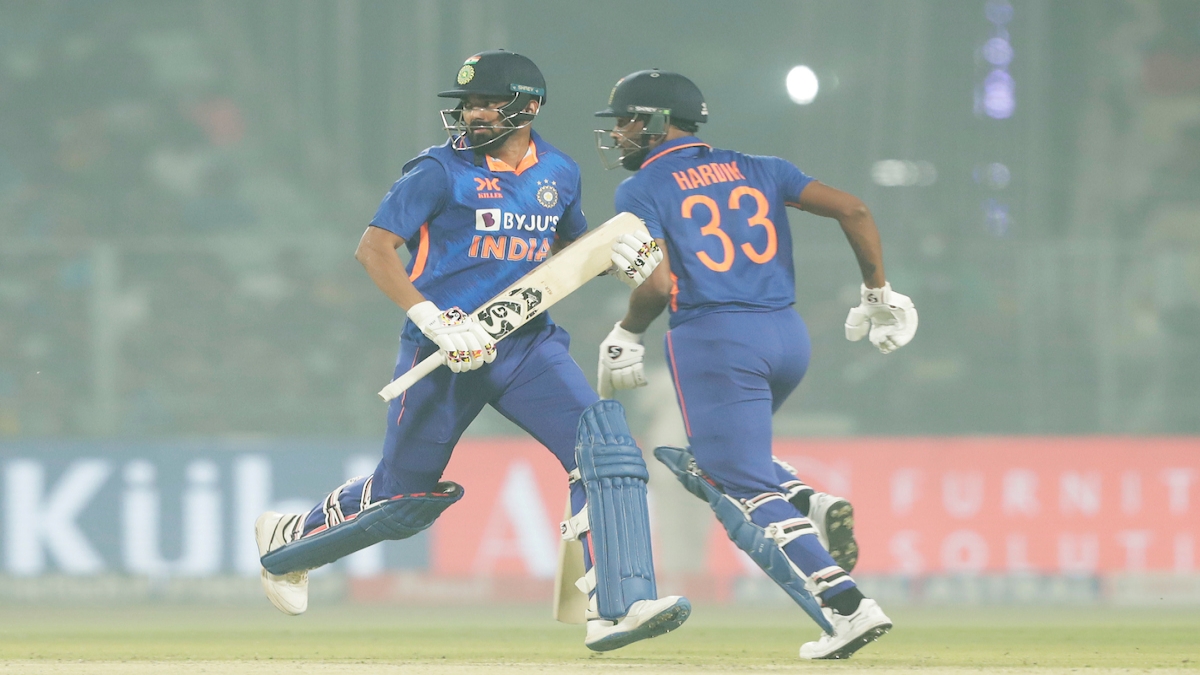 IND vs. SL: India won the second match of the series played in Kolkata by 5 wickets. Building on this victory, the India team also took an unassailable 2-0 lead in the three-match series. Apart from this, this victory brought another good news for India. Under difficult conditions, the Indian medium order lived up to everyone’s expectations. Captain Rohit Sharma and heavy hitter Virat Kohli did not contribute a bat in this match played at Eden Gardens. But Team India’s middle order, under the leadership of KL Rahul, who constantly faces criticism, gave a good sign ahead of the World Cup by recording a win.

The India team was given a small target of 216 runs by the Sri Lankan team in this match. This goal was made difficult due to the cheap handling of Rohit, the centurion from the last match, and Rohit, who played half a century innings. Consistently overperforming starter Shubman Gill was also able to score just 21 runs in this match. As Rohit Sharma scored 17 runs, Virat Kohli’s car was stopped on the score of just 4 runs. India had lost 4 wickets for 86 runs by the fifteenth.

KL Rahul, who came to bat at number five, played an excellent half-century in this match. However, after reaching his crease, the India team lost 2 more wickets including Shreyas Iyer who was dismissed for 28 runs. But Rahul, who was playing at a very slow pace according to the situation, held his ground. He scored an unbeaten 64 off 103 balls aided by 6 fours.

Star all-rounder Hardik Pandya also played a sensible tackle, taking no chances and scoring 36 runs off 53 balls. Although he came out a bit early from the team total of 161, but Akshar Patel, who followed him, left no stone unturned. Patel scored 21 runs off a quick kick. India won this match in 43.2 overs.

With this win, the Indian team’s unbeaten record at home against Sri Lanka was also upheld. This is the 11th ODI bilateral series to be played on Indian soil and the India team have won the series by defeating Sri Lanka on every occasion.

Price of VeChain (VET) could increase by more than 200%