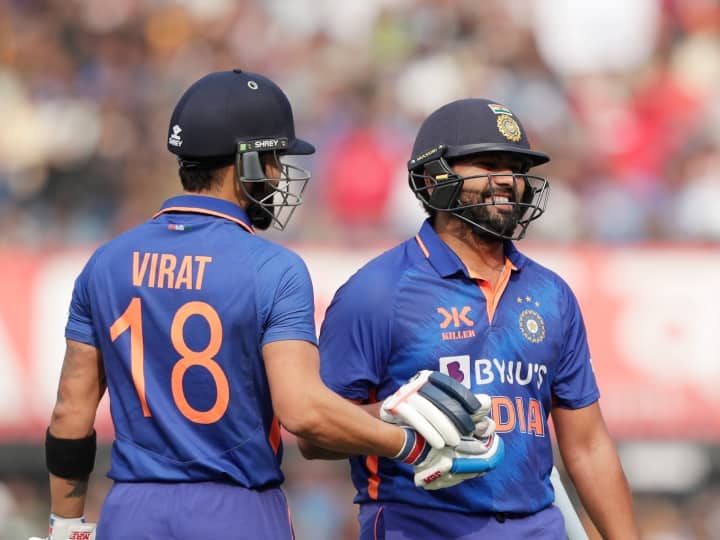 Indian captain Rohit Sharma scored a stormy century against New Zealand in the Indore ODI. This is the 30th century of Rohit Sharma’s ODI career. The Indian captain returned to the pavilion after scoring 101 runs off 85 balls. He hit 9 fours and 6 sixes in his innings. The India team captain was taken down by the mystery spinner Michael Bracewell.

Apart from this, Rohit Sharma has become the third highest century batsman in ODI cricket history. Sachin Tendulkar has recorded the maximum number of centuries in ODI history. The former Indian batsman, known as the God of Cricket, has crossed the century mark 49 times in the ODI format. At the same time, Virat Kohli is at number two on this list. Virat Kohli has scored 46 centuries in ODI format. While Indian team captain Rohit Sharma is at number three with 30 centuries. However, former Australian captain Ricky Ponting also has 30 centuries in the ODI format.

Mateo: “We gave it our all but we weren’t good in attack”