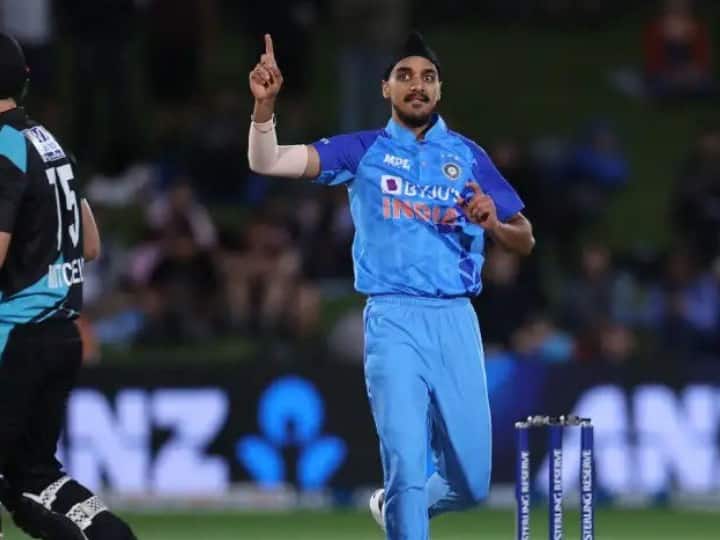 The rain has worried the Indian team a lot on the New Zealand tour. The second match of the ODI series was rained out. In the first match, the Indian team had to face defeat by 7 wickets. Now, even in the third, the rain can spoil the game. There is a strong possibility of rain in the third game. The match will be played at Christchurch’s Hagley Oval on Wednesday 30 November. In view of the rain, Indian fast bowler Arshdeep Singh has made a special plan of his own.

Seeing the possibility of rain in the third match as well, Arshdeep Singh said: “We have to focus on our bowling. We can’t control the weather.” Arshdeep Singh made his debut in the first ODI against New Zealand. He proved expensive in that match and didn’t even take a wicket. Arshdeep had expended 68 runs in 8.1 overs at an economy of 8.30. Now In the third match, Arshdeep would definitely like to open the wicket account in his ODI career.

In the previously played T20 series, the rain had created a problem. The first game of the series was abandoned without the ball being thrown. At the same time, in the second match, the Indian team won. Following this, the third match was also canceled due to the Duckworth-Lewis rule after rain.