IND vs ENG: Cheteshwar Pujara benefited from leaving IPL, know how to get back in shape 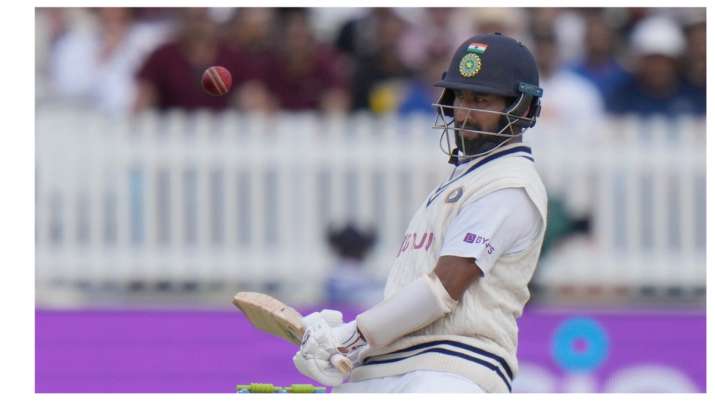 Cheteshwar Pujara is happy with his return to form and hopes to do well in the fifth test against England in a few days. Cheteshwar Pujara has credited his performances in Ranji Trophy and county cricket with the Sussexes, as he has nearly scored two major centuries in both tournaments. After being in England and playing a few games there, Cheteshwar Pujara is likely to be part of the Indian team in the test match that starts on July 1 in Birmingham. Cheteshwar Pujara said in a video posted by the BCCI on its official website that in order to play Test cricket, it was important for me to get back in shape and regain my momentum. So when I was playing for Sussex I played my first big innings against Derby, then I felt my momentum come back. Pujara said that he can do well in county cricket as he had done well in the Ranji Trophy before moving to England.

Can bat at number four against England

Cheteshwar further said that in the three matches played for Saurashtra in the Ranji Trophy, I found my rhythm and got a great score. After that, I just wanted to enjoy my game and contribute to the success of the team. The most important thing is to have a good time in the field. I enjoy playing cricket so whenever I’m on the pitch I want to get the most out of my batting. Cheteshwar Pujara’s success in county cricket helped him and Ajinkya Rahane return to the Indian Test team due to lack of form. Pujara hopes to do well in England. If he stays on the team, he can hit No.

Badshah sang the song Kala Chashma then these cricketers including MS Dhoni could not stop.

The comeback of a historic team