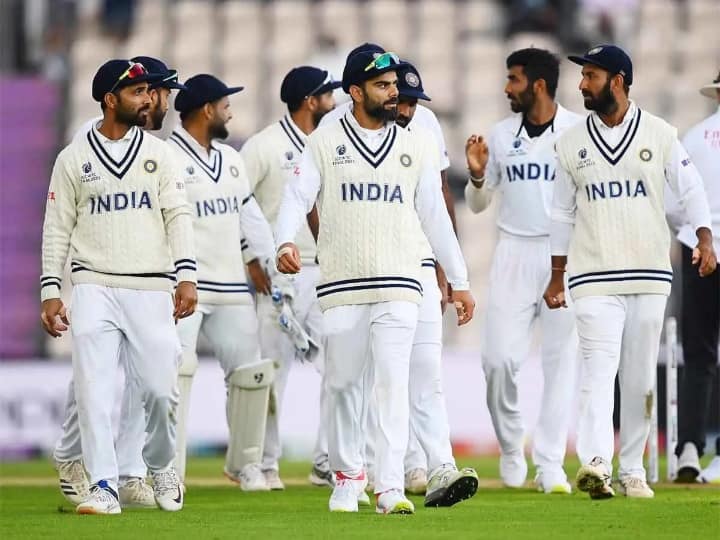 Former Australian batsman Ian Healy thinks the Indian team is good, but despite this, the Australian team will put up a tough fight. However, how the pitch will play for this is going to be very important. Apart from Nagpur, Border-Gavaskar Trophy matches will be played in Delhi, Dharamshala and Ahmedabad. Previously, the Kangaroo team last played a Test series on Indian soil in the year 2017. In that series, the India team defeated Australia 2-1 under the captaincy of Virat Kohli. During that series, there was a lot of buzz on the field. Ian Healy said there is not much danger from the Indian spinners, but if the pitch is bad there will be problems.

Apart from this, Ian Healy remembered the previous series. He said that the field of play was not good during that series. He said that if there are pitches according to the spinners, our hitters will have problems, but if the pitch is flat, it will be fun. Especially, the bowlers of both teams will have to fight for wickets. However, the former Australian veteran believes that the Indian team will win this 4-match Test series 2-1. If Mitchell Starc is out of form in the first test match then the India team will get the benefit.