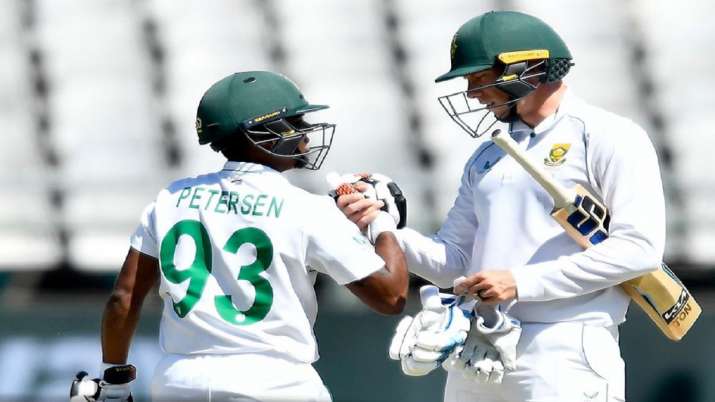 Cape Town. The Indian team, which started with a victory in the test series of 3 matches, lost the last two matches and also lost the series. South Africa defeated India by seven wickets on day four in the third and final Test to take the three-match series 2-1. India had given a target of 212 runs to South Africa, which the hosts achieved by losing three wickets.

Keegan Pietersen scored the highest 82 runs for South Africa. India got off to a great start by winning the first test at Centurion by 113 runs, but lost the second match by seven wickets in Johannesburg. In this way, India lost the Test series in South Africa for the seventh time. A three-match ODI series between the two teams will now be played starting on January 19. 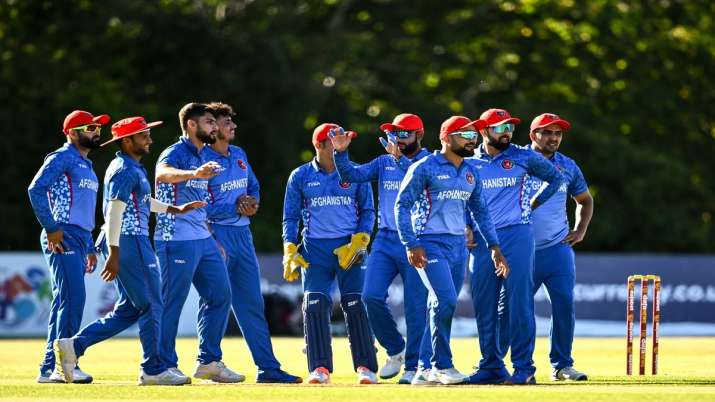 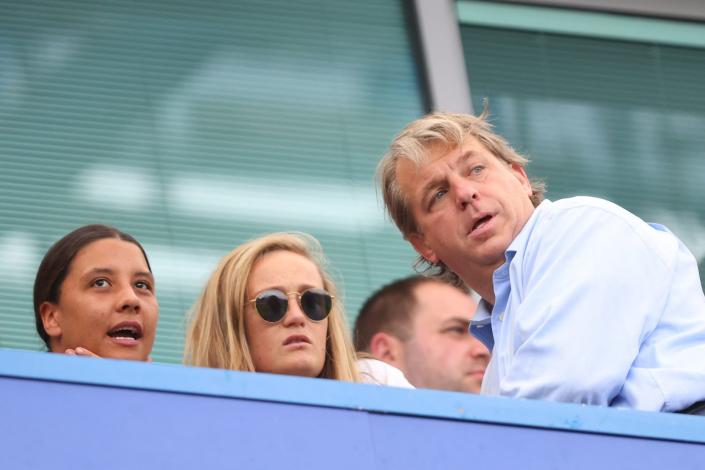 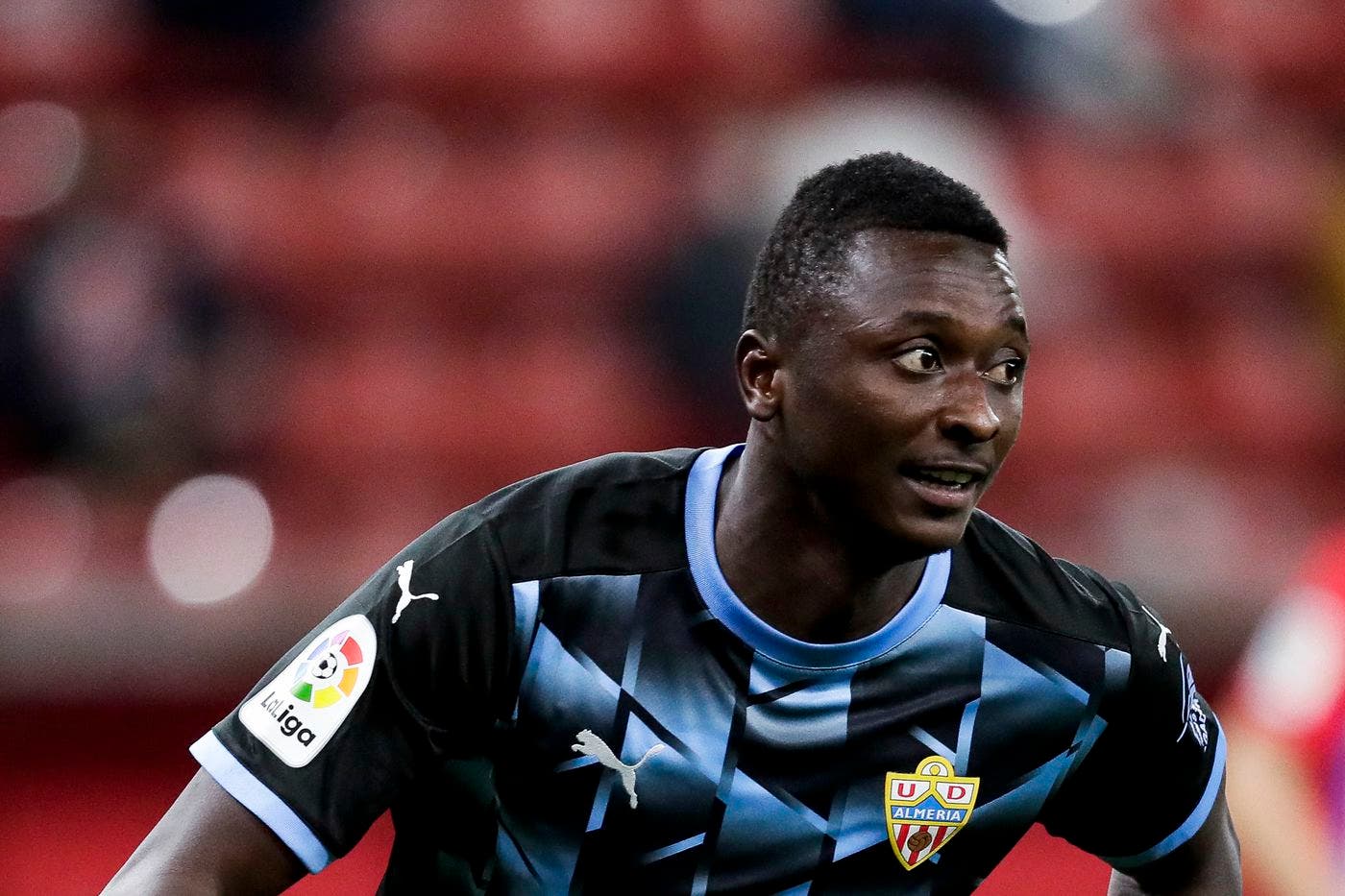 These were the main reasons for the defeat of the India team, South Africa captured the Test series

‘If you go to another city, there will be no guarantee of returning’, China’s strictness on Corona will blow your senses!