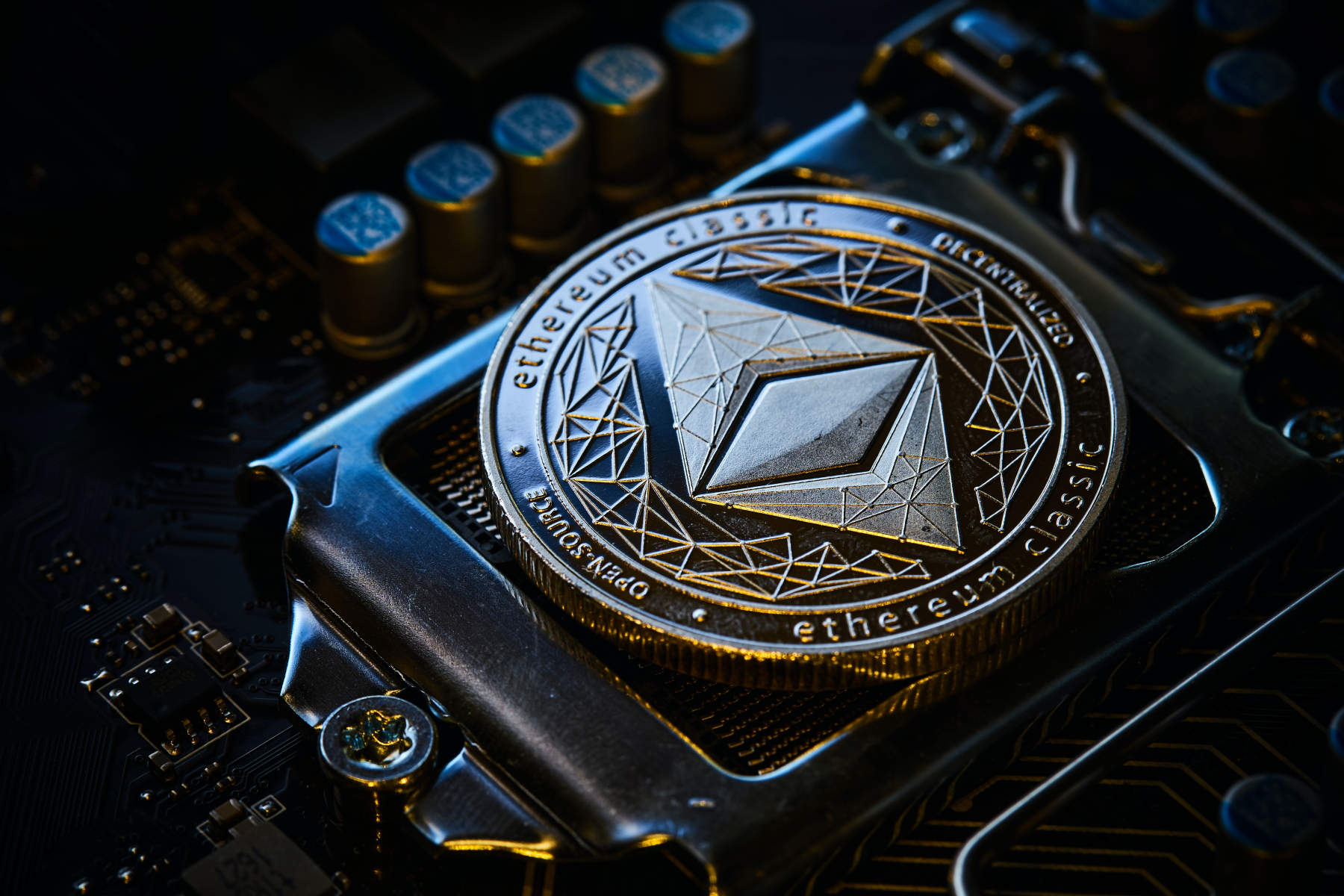 According to blockchain specialist Lookonchain, an inactive crypto wallet has suddenly moved $53 million worth of Ethereum (ETH). The wallet was last active when ETH offered their initial ICO. This means that the wallet has been inactive for about 6 years.

Moved a lot of ETH

According to Lookonchain, the funds have been moved to stake contracts. Lookonchain said the following in a Tweet:

Initially, the wallet moved 50,000 ETH for staking, after which it later received 120,000 ETH coins. This was received on Genesis through 3 different addresses. Later, another 32,015 ETH ($53 million) was moved to a new address. This is now expected to be a new strike investment.

However, this sudden transaction, in turn, seems suspicious. This is because Ethereum’s staking contract generally locks investors’ funds for some time until the staking period is over. This will (temporarily) remove a significant amount of ETH from market circulation.

When you combine this with the burning of ETH tokens, it can provide a high level of ETH inventory being expanded. This could theoretically lead to a bullish run.

Simply put, when a dormant wallet moves huge funds to staking services and when funds are unlocked, a rapid spike in ETH sales is likely to occur which can ultimately cause the market to become volatile.