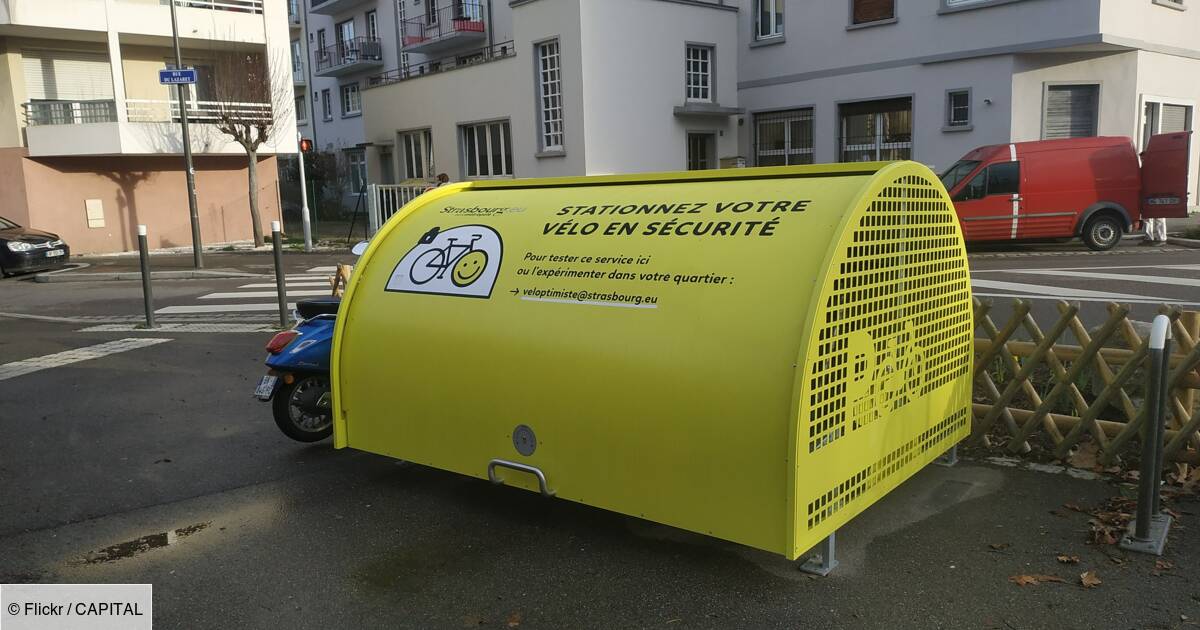 Encouraging the use of bicycles by tackling theft: this is the objective of the city of Montpellier, which has announced that it wants to set up a system of secure boxes in which we can put our bicycles under cover, reports France Blue Herault, this Sunday, November 27. Every day, nearly four bicycles would disappear in the city, thefts reaching 1,500 in 2021. A figure that could eventually put an end to the use of bicycles, explains Julie Frêche, vice-president of the metropolis responsible for mobilities, questioned by our colleagues. “We know very well that one, two, three flights will discourage cyclists, and that they will choose another means of transport. The objective is to reassure them,” she adds.

In practice, 80 boxes will be installed in front of public places and in front of buildings in the city. To be able to store your bike there for the day or more, you will need to subscribe to this service from the city’s public transport mobile application, TaM M’Ticket. It will be put in place at the beginning of 2023. The municipality has tested the concept on a square in the city center. It plans to use these secure mini-garages of different sizes – ranging from 5 to 20 spaces, installed in squares, in front of businesses and a few buildings – in order to compensate for the lack of bicycle garages in the city.

They should allow “people who do not have the possibility of returning their bikes to their homes or to work to leave them without fear”, explains the person in charge of mobility for the city. Other cities have made this choice, such as Strasbourg or Paris. In the capital, cyclists can put their bikes in secure shelters or lockers. Bordeaux has also set up closed bicycle garages. It would have installed, since 2021, 30 to 40 per year, explains metropolis website Bordeaux.