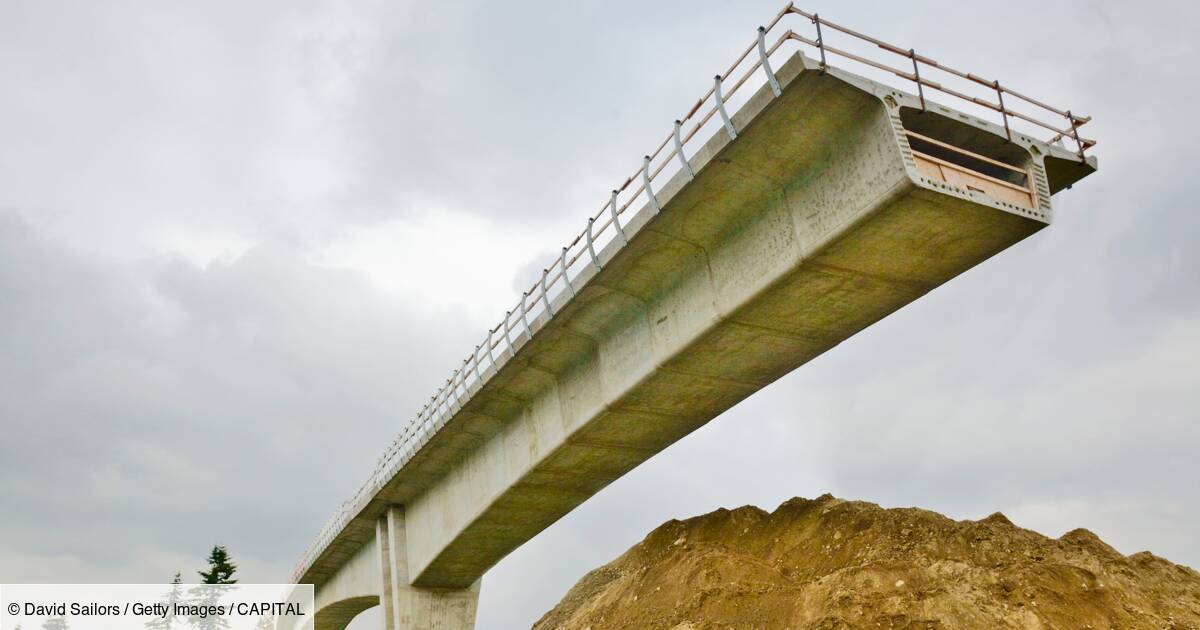 For the past few days, a bridge has been the subject of media reports for a very specific reason. Located above a dual carriageway and a railway line, it was never connected to any road and saw its work stopped due to a legal dispute. Cost for the community and therefore the taxpayers: 2.7 million euros, reported TF1 Friday, November 18, just like The Ardennes, Thursday, November 24. This bridge was part of a bypass project of 15 million euros, to relieve Charleville-Mézières and its surroundings, which was to connect the new A304 to the RN43. It was the first section of the project and was built in August 2017. Problem: the rest of the motorway program was finally stopped after years of legal battles led by opponents of the future axis. The Council of State, which finally ruled in their favour, condemned the bridge to remain as it was.

Result, it is the neighboring town, Warcq, which recovers the traffic which was to be diverted. The community had to invest 500,000 euros in equipment to slow down the 6,000 vehicles that cross the town every day, deplores Jean-Luc Flahaut, deputy mayor, at the microphone of our colleagues from TF1. The bridge should not, however, be destroyed: it could replace a level crossing described as dangerous by an association questioned by the chain. For its part, the conflict is far from over. On July 27, 2022, The Ardennes reported that the company Urano had assigned the Department of the Ardennes to the administrative court for having broken the contract for the connecting bar linking the RN43 and the A304. She claims 2.5 million euros.