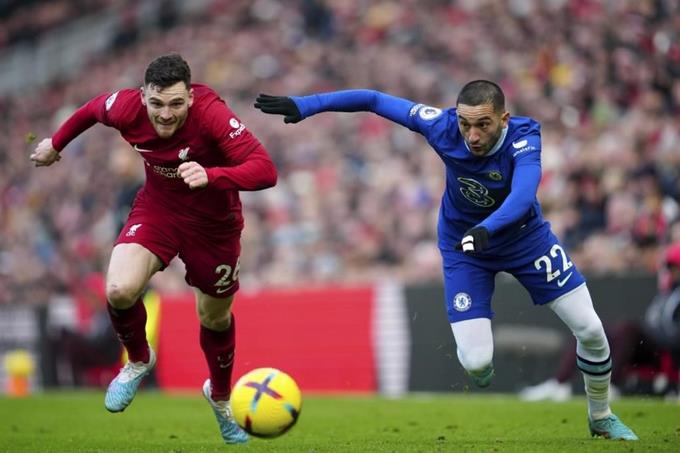 The frustrating season continues for Liverpool and Chelsea after they drew 0-0 at Anfield on Saturday and did little to help their teams looking to secure their Champions League qualification next season.

The meeting, which lacked chances and quality, showed why both teams are battling in the middle of the Premier League table and face a great challenge to reach the first four places.

Benoit Badiashile and substitute Carney Chukwuemeka had chances to score in each half for Chelsea, but neither was clinical enough to make Liverpool pay.

With this duel, Liverpool reached three league games without winning in the 1,000th game as manager for Jürgen Klopp and his 250th in charge of the Merseyside team.

The draw at least ended a two-game losing streak for Liverpool.

Dominican Republic closes Fitur 2023 with its most successful participation

Daniel Jones and the Giants exhaust the flower of the Vikings