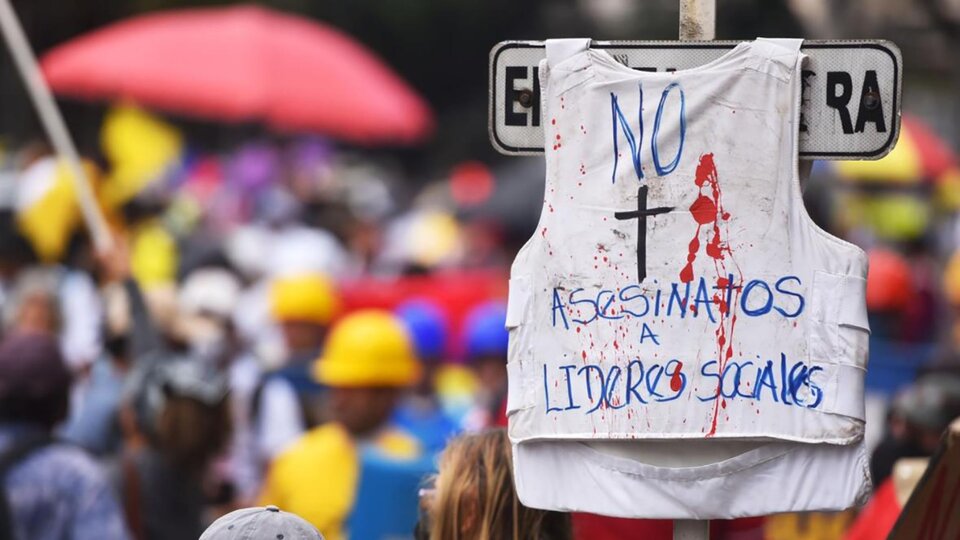 At least 215 human rights activists and popular leaders were murdered last year in Colombia, the highest number since records began in 2016, the Colombian Ombudsman’s Office revealed on Monday.

“It’s not just about figures, you have to think of 215 families hard hit and the affected communities that are left without the people who fight for their rights,” said the head of the Ombudsman, Carlos Camargo, in a video sent to the press.

Since Colombia signed peace in 2016 with the then FARC guerrilla, a total of 1,113 homicides of activists have been recorded, according to the entity that ensures fundamental guarantees.

The state body reported that among those killed last year were 47 indigenous representatives, 18 peasant leaders and eight trade unionists. The departments with the highest number of cases were Nariño (35), Cauca (26), Antioquia (22) and Putumayo (22). The permanent massacre has no parallel on the continent and its seriousness is not measured, neither in international political meetings nor by the world press.