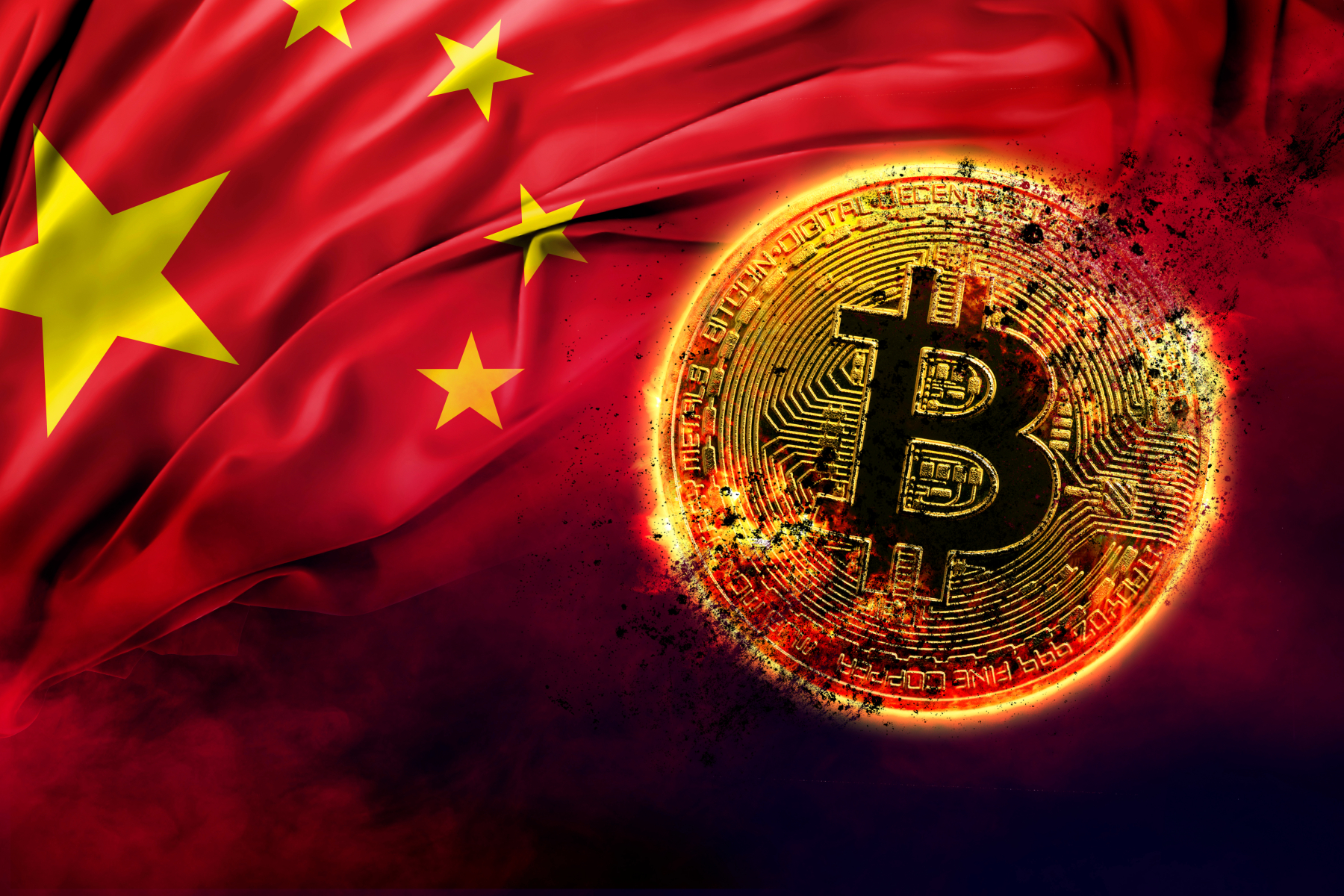 China’s central bank, the People’s Bank of China (PBOC), has added a new feature to its Yuan digital payment app. This allows users to make offline payments with China’s CBDC from their Android NFC smartphone.

Possible limit can be set yourself

Users can set a limit on the number and value of digital Yuan payments they make via their smartphone when their battery is empty or when there is no active internet connection.

While the NFC technology isn’t specifically named by the PBOC, they’ve tested it several times in the past, almost all of which were successful, including NFC smartphone payments, NFC hard wallets, and even NFC wearables.

Concerns about security of the new position

However, the feature is currently only available to anyone with an Android smartphone. iPhone users will have to wait for the update. The bank itself says the following about the update and its security:

The new and useful feature has raised security concerns, particularly about whether other people could spend money with a lost or stolen mobile phone. But a verification code must be entered on the device if a payment exceeds the code-free quota, and the payment will only proceed if the system check is passed.

As of October last year, the digital Yuan was reportedly already used for some 360 ​​million transactions. A value of more than 100 billion Yuan ($14/€13 billion) would have been moved into this. This number is expected to rise rapidly as the coin is made available in more and more areas.