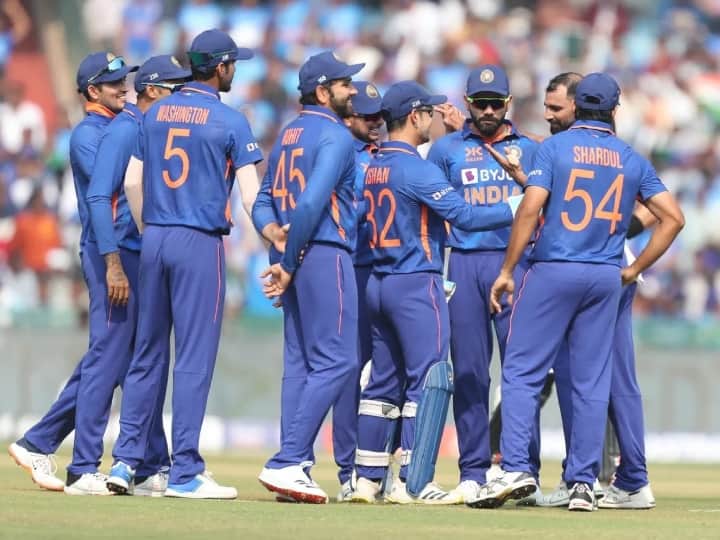 The Indian team has beaten the biggest teams in the cricket world in these seven series. It includes teams like New Zealand, England, Australia, West Indies, South Africa and Sri Lanka. Recently, the Indian team made a clean sweep of Sri Lanka 3-0 in the ODI series. The team started 2023 by winning the T20 series against Sri Lanka.

The Indian team won the home series against West Indies 2-1 in 2020. Following this, the team defeated Australia 2-1 at home in 2020. Then in 2021, the Indian team defeated England 2-1. In 2022, the West Indies cleaned up 3-0 in the home series. They then beat South Africa 2-1 in the 3 match series. Following this, in 2023, Sri Lanka was beaten 2-1 in T20 series and 3-0 in ODI series. Now in the ODI series being played against New Zealand, by winning two consecutive matches, the series is named after him. Now the third game of the series will be played in Indore.