Riyadh: According to residency laws in Saudi Arabia, a passport is important for the issuance and renewal of residency of foreigners. Passport is valid for 5 or 10 years while residency is renewed on an annual basis.

The family of the foreign worker is dependent on him and it is the responsibility of the worker to keep his affairs up to date in the licensing system. 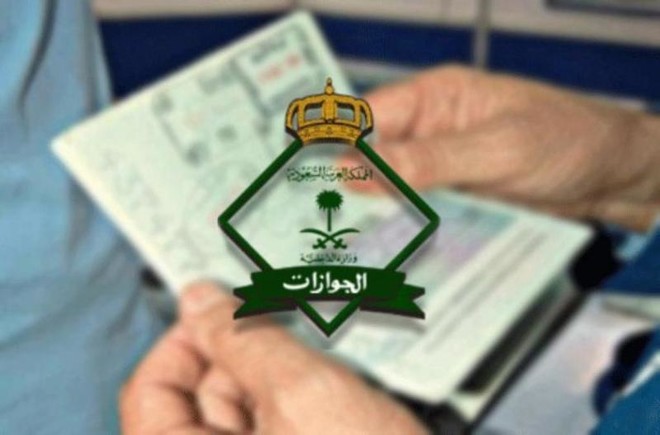 On Twitter, a person inquired about the renewal of the family’s residency, saying, “Can the residency be renewed if the passport of one or two members of the family expires?”

Responding to a question, Jawazat said, “If the passport of any of the family members has expired, there is no impediment in renewing the residence of the head of the household.”

According to the licensing law, the expiration date is not recorded on the residence card of foreign workers whereas earlier the residence card was made for one year which had to be reprinted at the time of renewal but now this system has been abolished and expiry date on residence card. Not listed.

The system is renewed on an annual basis after paying a fixed fee for residency. As soon as the residency is renewed, a message is sent on the mobile of the residency holder while the residency date of the worker is also entered on the Abshar portal of the permit.

Since the worker is the breadwinner of his family, at the time of renewal, only the valid passport is required for the renewal of the head residence, whereas in the past when digital residence system was not in vogue, all the family of the worker were valid. Passports were required, after which their residency was also renewed.

Remember that a passport is an international identification document that must always be valid.

Special care should be taken to ensure that new passport information is fed into the licensing system after the passport has been renewed before it expires so that no hassle is encountered.

If the family has an expired passport, it is difficult to travel in an emergency, because when the passport expires, neither the exit promise nor the final exit visa can be obtained, so the passport is always updated. It should be kept so that it does not face any kind of obstruction in any emergency.