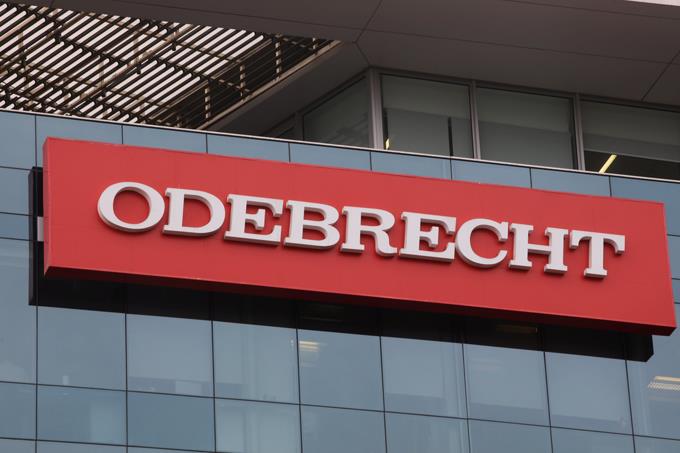 A person involved in the Odebrecht bribery case in Panama will go to prison for almost four years after failing to comply with the collaboration agreement he reached with the local Justice, judicial sources reported Wednesday.

The person involved, identified by the Public Ministry as José Luis Saiz, had to pay a total fine of 750,000 dollars within the framework of a collaboration agreement, but only paid 305,000. "despite the deadlines and constant extensions granted"according to official information.

"The agreement in this case is from 2017 and the judge set a term of 9 months, and then in the Compliance Court the defense requested several extensions"said the Prosecutor’s Office in a statement.

Consequently, the Superior Court of Appeals decided this Wednesday to uphold the ruling of a compliance judge who converted the remaining payable amount to 47 months in prison, a total of $445,000, established in the penalty agreement for the money laundering trial. in the Odebrecht case.

The magistrates of the Court of Appeals Karolina Santamaría (president) Yiles Pittí and Gladys Moreno listened to the arguments of the parties and verified that, "Indeed, the compliance judge duly supported and motivated Order number 4182 of May 25, 2022, appealed at the time by the technical defense attorney"affirmed the Judicial Branch (OJ).

The criminal case is related to a penalty and collaboration agreement validated in sentence number 106 of December 18, 2017, which is final and in the execution phase, issued by the then twelfth judge of the Criminal Circuit of Panama.

According to the local newspaper La Prensa, Saiz, as part of the collaboration agreement, revealed that he served as an intermediary to receive at least 7 million dollars from Odebrecht.

According to information from the Panamanian newspaper, Saiz said he had served "as figurehead of Frank De Lima, Minister of Economy and Finance" of the government of Ricardo Martinelli (2009-2014).

In November 2018, the Public Ministry of Panama said that up to that date it had achieved several convictions through collaboration and penalty agreements, including that of José Luis Saiz.

Odebrecht was involved in the largest corruption scandal on the continent and admitted to US authorities to have paid millions in bribes in a dozen countries, almost all in Latin America, for which he was fined 2.6 billion dollars.

In Panama, the company and the Prosecutor’s Office signed an agreement in July 2017 whereby the company undertook to pay a fine of 220 million dollars to the State within 12 years.