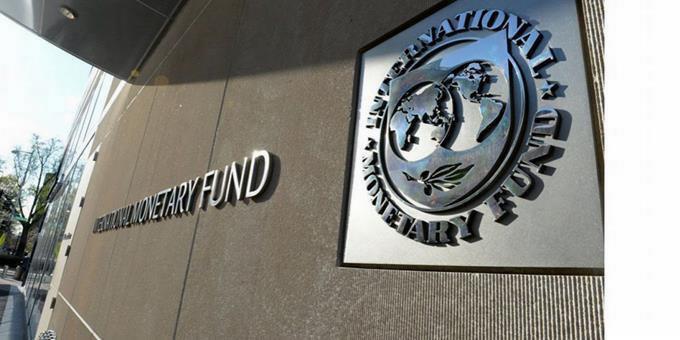 The managing director of the International Monetary Fund (IMF), Kristalina Georgieva, has expressed confidence that the deterioration in global economic activity will bottom out this year and that growth will accelerate again in 2024.

"Our projection is that we will drop half a percentage point compared to 2022. The good news though is that we expect growth to bottom out this year and 2024 to be a year where we finally see the global economy pick up."Georgieva said in statements in Davos to CNBC.

IMF has lowered its growth forecast up to three times since October 2021.

In an article published by Georgieva on Monday, the Bulgarian economist warned that the reversal of the global integration process of the economies threatens to lead to a new “cold war” with economic blocs in conflict, with an adverse impact on world GDP of up to seven percentage points in the event of severe geoeconomic fragmentation.

On the other hand, the managing director of the IMF reiterated this Tuesday that the central banks have not yet reached the end of the tightening of their monetary policies, since inflation is slowing down but continues to be "very high".

"Central banks must be careful not to take their foot off the brake too soon"he added, after last week the US inflation rate hit its lowest level since October 2021, while euro zone inflation fell for the second straight month in December.

Regarding China, which today announced GDP growth of 3% in 2022, Georgieva repeated that the IMF projections contemplate an increase in GDPalthough the Asian giant will not account for as large a part of global growth as in the past.

"China’s growth rates will not go back to the days when China generated about 40% of global growth, this is not going to happen"said Georgieva, for whom, if the country maintains its current reopening agenda, it will reach an expansion of 4.4% by the end of the year. "Not 7%, not 6%, but in a better place above average growth"he added.