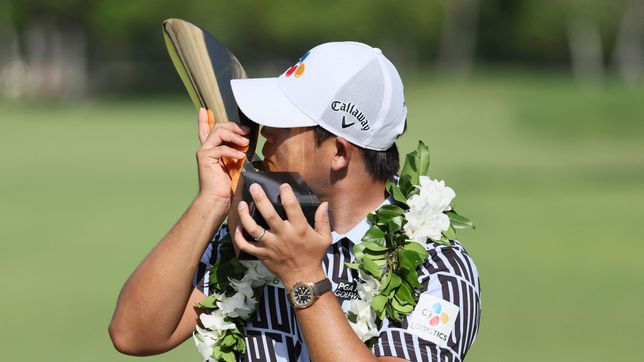 The South Korean Si Woo Kim conquered this Sunday the Sony Open in Honolulu (Hawaii), finishing with a total of 18 under par and a stroke ahead of Hayden Buckley.

The Colombian Nicolás Echavarría was the best Hispanic when he placed twelfth, with an accumulated score of twelve under par. Echavarría signed a five under par in a last round without errors and was the second best this Sunday, after Kim.

Russia acquires characteristics of a dictatorship, according to the Democracy Index