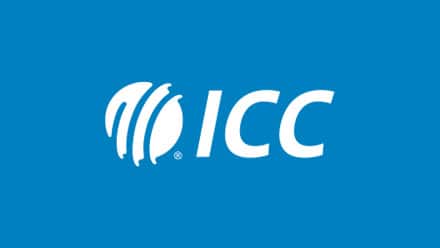 ICC scam: The International Cricket Council i.e. ICC has suffered a great loss. In reality, there has been a $2.5 million scam with the ICC. A complaint has been filed with the US investigative agency in this regard. At the same time, its investigation has been started. However, the police have not been able to locate the accused until the time of writing the news. Currently, the search for the accused continues. However, this is seen as a major setback for the ICC.

What are the ICC rules?