RocketWerkz’s latest game, Icarus, is expected to be available on December 4. Dean Hall (DayZ) studio has announced that it is partnering with Nvidia to implement some green camp features in the game. 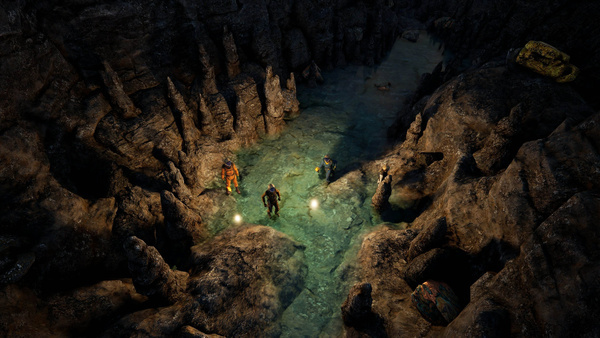 Using RTXGI should provide better lighting effects in caves, among other places.

For example, Icarus will use dlss and RTX Global Illumination. Also, it should be the first game to have RTXGI Infinite scroll volumes. This feature uses ray tracing to constantly update lighting as the player navigates the world of Icarus. This should allow for “infinite volume of global illumination” without the need for large amounts of memory.

While this exhibit will only be available to owners of an RTX video card, users can also try it out via Nvidia’s GeForce Now game streaming service. Icarus is on sale on Steam for 25 euros, until December 13 there is a discount price of 22.50 euros.