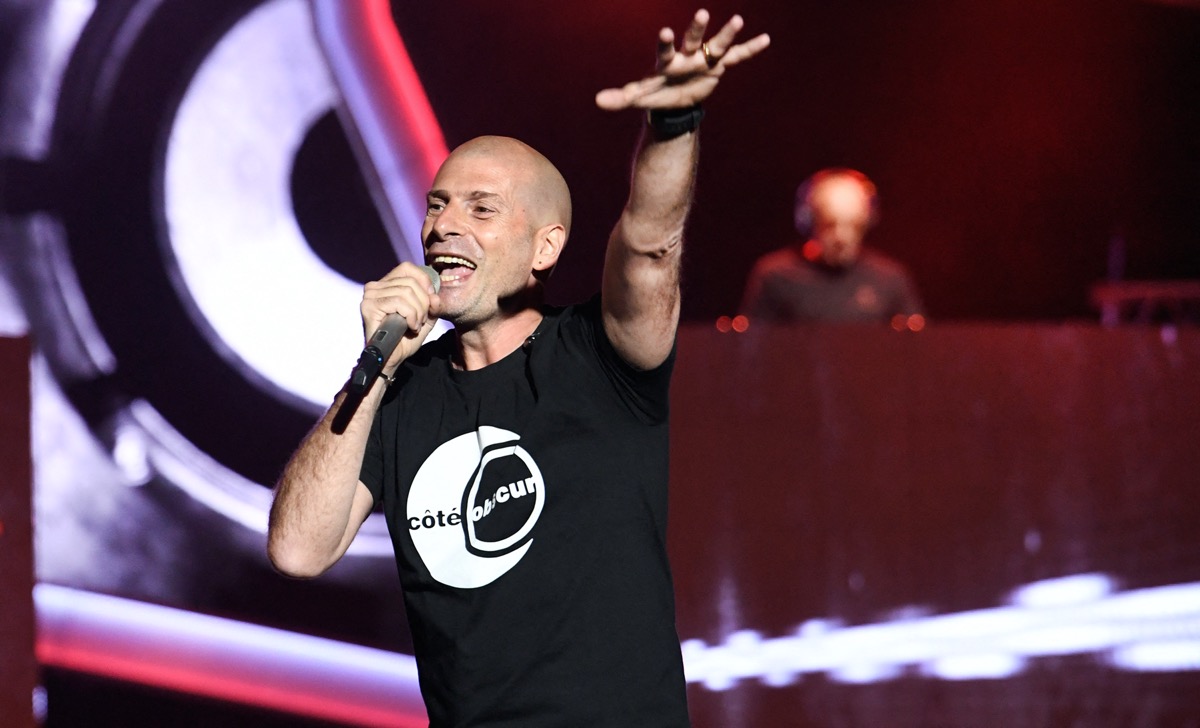 Believe that the virus does not like rap. Already forced to cancel several concerts in July, having been one of the members declared a contact case, the Marseille group will not be able to play those scheduled as of this Monday, August 2.

Therefore, the hip-hop combo will not be able to honor the show that was to take place tonight, in Saint-Raphaël (Var), even if a new date must be set. This cancellation, the second at this location after the postponement of July 22, follows two other stage events that could not be honored at the end of July: the Jardin Sonore Festival, in Vitrolles (Bouches-du-Rhône), and in Landerneau (Finistere).

Festival organizers announced the news on their Facebook account, without specifying who, Akhenaton, Shurik’n, ​​Kheops, Kephren or Imhotep, was affected by the disease.

This cancellation will not be the only one, since IAM would also take place tomorrow, Tuesday, August 2, within the framework of the Musicalarue festival, in Luxey (Landes). They will be replaced by the pop group Deluxe.

This series of de-programming comes when the group’s leader, Akhenaton, said he opposed mandatory vaccination and the health pass on Twitter, in a short video posted on July 17.