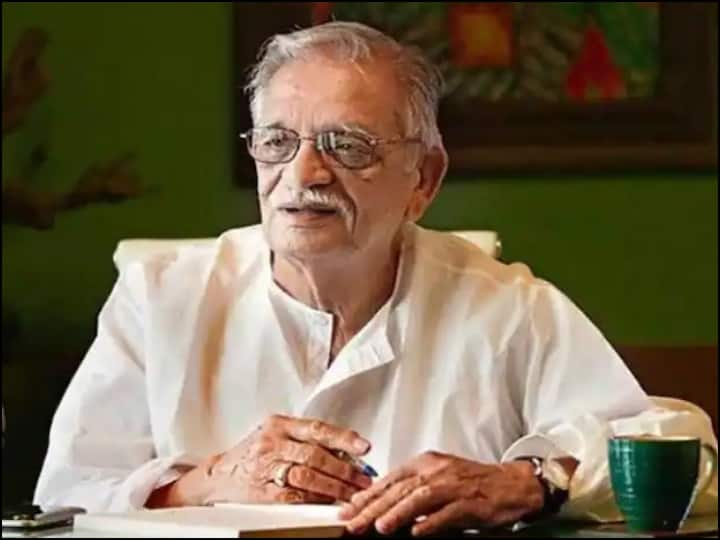 Deepti Naval, who started her film career with Shyam Benegal’s film ‘Junoon’, considered a veteran film director of the film industry, is considered as one of the best actresses. . Deepti Naval remains in the spotlight every day. In the meantime, she has shared some of the memories of her. Let us know what things Deepti Naval has shared.

According to the India Today report, Deepti Naval attended the Aaj Tak Organized English Literature function in Delhi as a speaker. At the said feature, Ella Deepti shared her childhood memories of her and said that ‘When I was just 13 years old, I left my home for Kashmir without reporting. I did this because I had seen many such movies from the four walls of my house, most of the songs were shot in Kashmir. Therefore, I thought of going to Kashmir. To Kashmir, I took a train from Pathankot and then a bus to Jammu. Although the family members had kept the report, so they caught me in Pathankot.

Continuing her talk, Deepti Naval further said in that feature that “I was very embarrassed to tell this incident in my life, but after Gulzar Sahab’s opinion, I finally brought up that incident. I did and after that I feel very free.” . . Along with this, Deepti also said that ‘leaving the house, I didn’t even think if I was safe or not. Although it is not possible to do it in the current time, whose main region is increasing crime. I could go back because that time was very different.