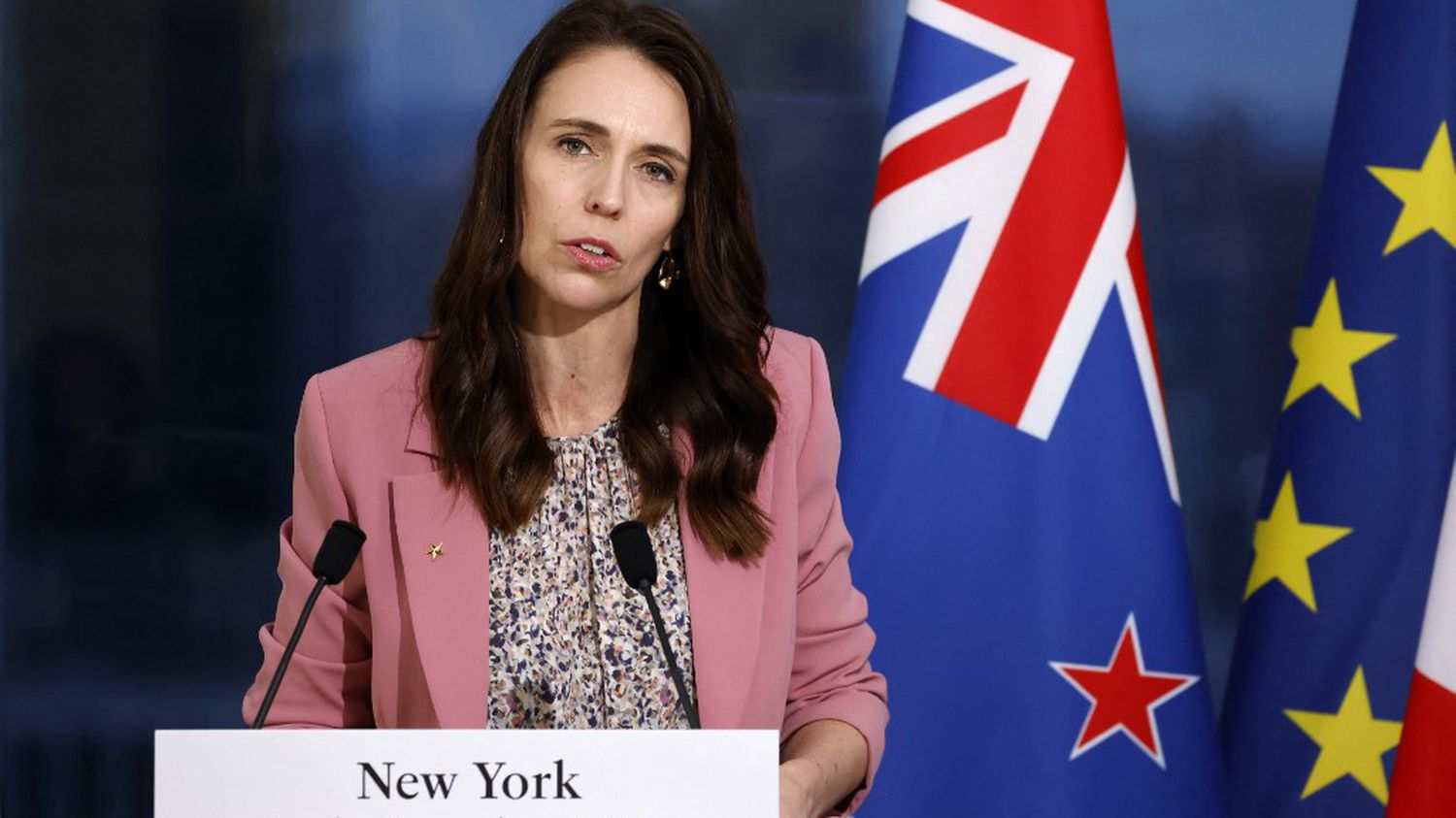 “I just don’t have enough energy for another four years.” New Zealand Prime Minister Jacinda Ardern, 42, announced her resignation on Thursday January 19 to everyone’s surprise. “I’m human. We give as much as we can and for as long as we can, and then it’s time. And for me, that time has come”, she told a Labor Party meeting. After five and a half years in power, and nine months before the legislative elections, she affirmed that she would continue to exercise her mandate as a deputy.

Jacinda Ardern became Prime Minister in a coalition government in 2017, before leading the centre-left Labor Party to a landslide victory in the next election three years later. She said her resignation would take effect no later than February 7, and the Labor caucus would vote to appoint a new leader in three days. Deputy Prime Minister Grant Robertson immediately announced that he would not be a candidate for his succession.

During her tenure, Jacinda Ardern faced the Covid-19 pandemic, a deadly volcanic eruption and the country’s worst ever attack, the killing of 51 Muslim worshipers at a Christchurch mosque by a white supremacist in 2019. Hugely popular overseas, it has long enjoyed record approval ratings in New Zealand. But his popularity rating and that of his party have recently fallen in the polls, as the economic situation deteriorates and the right-wing opposition regains strength.

Licey will debut today against Mexico in the Caribbean Series