“I have no excuse for my mistake,” Tatis Jr. said in his statement. 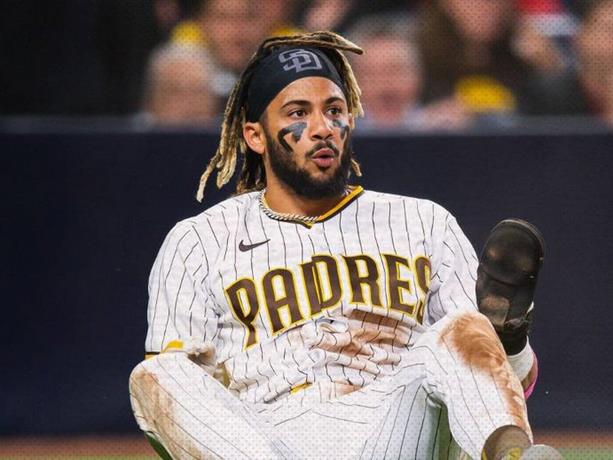 Fernando Tatis Jr. issued a statement apologizing to the San Diego team and his teammates for testing positive for a banned substance that suspended him 80 games.

His statement is contained in a statement issued by the Major League Baseball Players Union. Here is the full text:

Major League Baseball informed me that a test sample I submitted came back positive for Clostebol, a banned substance. Turns out I inadvertently took a ringworm medication that contained Clostebol. I should have used whatever resources were available to make sure there were no banned substances in what I took. I could not do it.

I want to apologize to Peter, AJ, the entire Padres organization, my teammates, Major League Baseball, and fans around the world for my mistake. I have no excuse for my mistake, and I would never do anything to cheat or disrespect this game that I love.

I have taken countless drug tests throughout my professional career, including on March 29, 2022, all of which have come back negative until this test.

I am completely devastated. There is no other place in the world that I would rather be than on the field competing with my teammates. After initially appealing the suspension, I have realized that my mistake was the cause of this result, and for that reason I have decided to begin serving my suspension immediately. I look forward to meeting my teammates on the field in 2023.”

XRP lawsuit between Ripple and SEC almost over after two years

Operation stopped at Valencia CF because of Lino

Luis Enrique: "I don’t know if I’m going to continue, this is not the time to talk about my future"