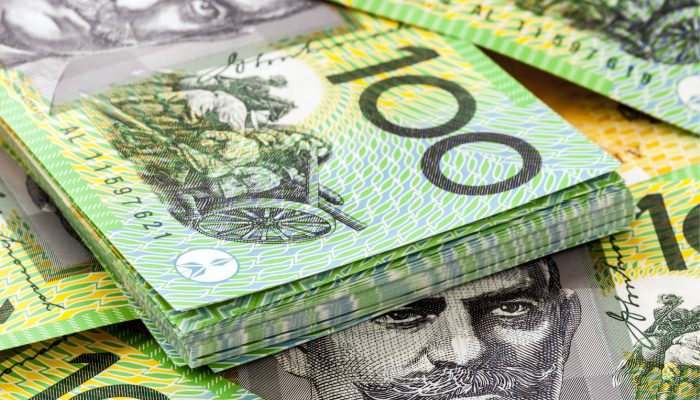 It’s no longer a surprise lately; more and more banks and government agencies are busy developing a stablecoin. Similarly, the National Australia Bank (NAB) is about to roll out its own stablecoin. The stablecoin, called AUDN, is expected to go live sometime in mid-2023.

Australian banks are betting on blockchain

The National Australia Bank is one of the four largest banks in Australia, but it is not the first Australian bank to launch a stablecoin. Australia and New Zealand Banking Group (ANZ) preceded NAB last March. Then 30 million stablecoins linked to the bank were issued.

This week follows from a official report of the Australian Financial Review that AUDN will use the Ethereum (ETH) and Algorand (ALGO) blockchains. The stablecoin will mainly be used for international transactions and carbon credit trading. In addition, AUDN is backed one to one by the Australian dollar. Chief innovation officer of NAB, Howard Silby, is optimistic about the use of blockchain technology.

“We are convinced that certain components of blockchain technology will shape the future of finance. In our view, blockchain has the potential to realize fast, transparent and inclusive financial opportunities.”

As mentioned, NAB is the second of the four major Australian banks to launch a stablecoin. Initially, however, these four banks had a joint plan to develop a national stablecoin. However, this plan went awry. The banks were not aligned and were also in different phases in terms of adoption and strategy.

Director of the Australian branch of crypto exchange Kraken, Jonathon Miller, believes that banks are starting to recognize the value of blockchain technology. He does not expect this trend to slow down.

“The adoption of crypto technology by leading financial institutions such as ANZ and NAB is a recognition of the advantage blockchain technology has over traditional payment systems.”