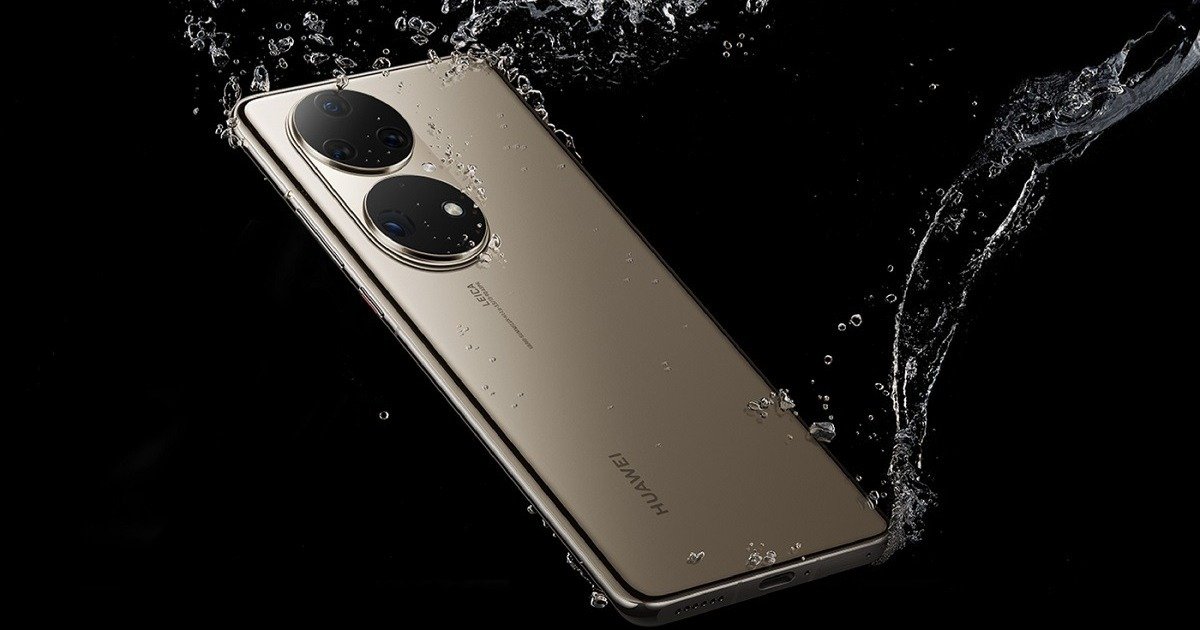 Life is not easy for Huawei after the sanctions imposed by the US government, but the technology does not give up its presence in the market. This will be reinforced in 2023 with the launch of the Huawei P60 and Huawei Mate 60 lines.

The next tops of the Chinese range should still take time to be presented, but they are already the subject of news. According to known rumors, Huawei will once again use Qualcomm processors in these devices.

The information was shared by @RODENT950, reiterating that Huawei will once again look at Qualcomm as an important player in the development of its equipment. It will be, once again, the North American that supplies the essential processors.

Indeed, the Huawei P60 will hit the market with the Snapdragon 8+ Gen 1. However, it should be noted that this SoC will be limited to 4G network connections due to the sanctions imposed on Huawei by the Trump administration.

I remember that Huawei is prohibited from acquiring any technology related to fifth generation mobile networks of American origin. However, you can buy American processors as long as they do not have this technology. 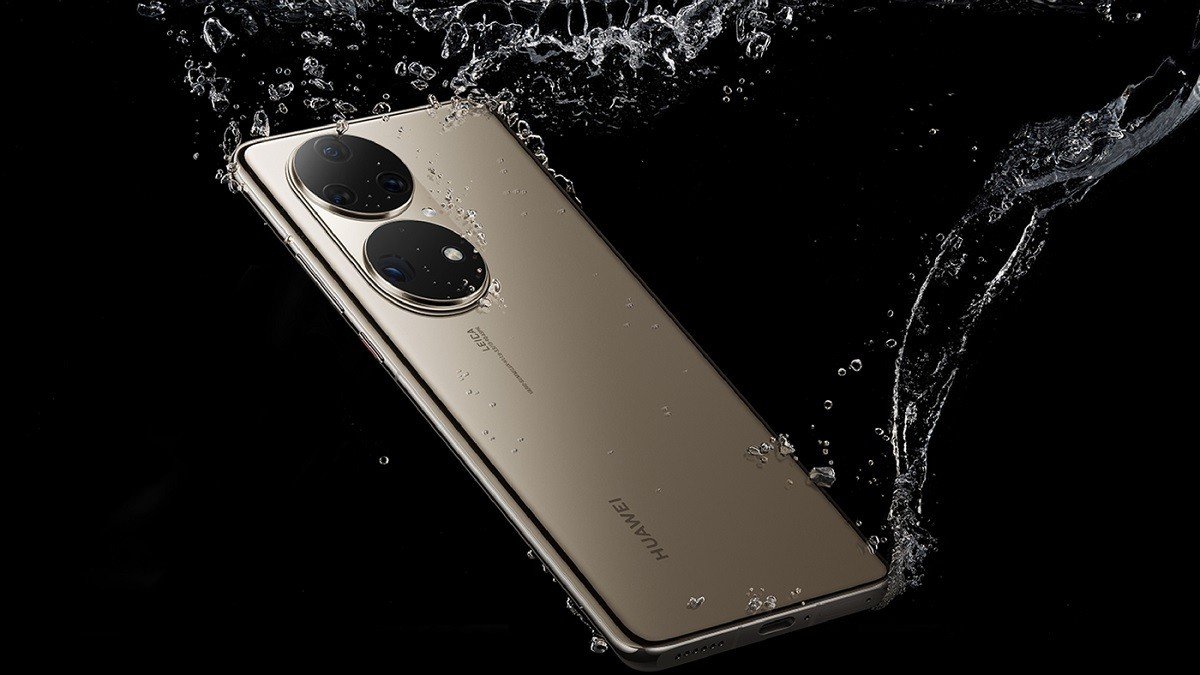 Qualcomm processors limited to 4G will once again be the only viable option for Chinese technology. He did it on the models presented this year and will repeat the feat in 2023.

As for the Huawei Mate 60, it will be equipped with the Snapdragon 8 Gen 2 processor, the latest from Qualcomm. Again, with a limitation that prevents its compatibility with 5G connections.

However, we should not expect the release of these tops anytime soon. The Mate 50s were unveiled in September of this year and we may only see their successors around the same time in 2023.

It should be noted that none of this information has been confirmed by Huawei or Qualcomm. While these data seem plausible enough, there is wiggle room for any change in plans.