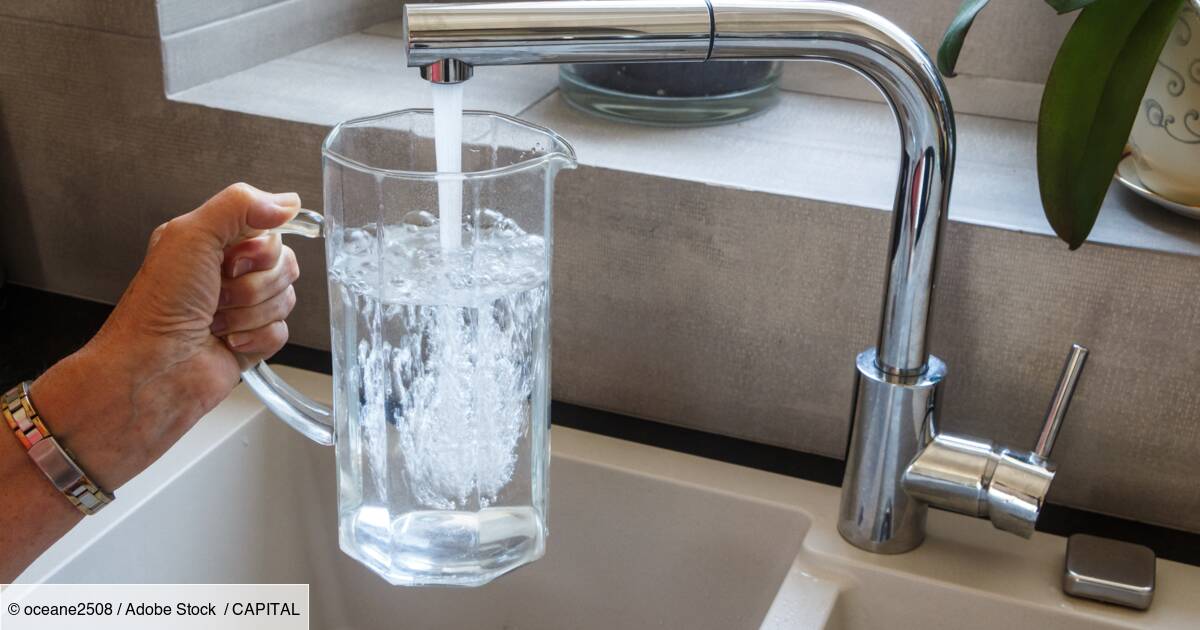 Will the government take the plunge? In any case, this is what players in the sector are waiting for, after the Assises de l’Eau in 2018 and 2019, then the Varennes de l’eau in 2022. Faced with climate change, drought, and after a year record in terms of heat, “we are at the end of a system”, estimates Marillys Macé, the general manager of the association the Water Information Center (CIEAU). It is in this context that the government will present its “National Water Plan” on Friday January 26 at the “Crossroads of local water management” organized in Rennes. It will have to implement concrete solutions for more sober and resilient water management. Several projects have been targeted by the government: the sharing of resources, access to quality drinking water, the preservation of ecosystems and the fight against soil sealing.

Faced with these different challenges, we must start with “awareness and acculturation to aquatic issues”, claims the leader of the Cercle de l’eau association. Nevertheless, for the members of the Water Information Center, the summer of 2022 was a “trigger” for the public with regard to water resources and their scarcity. “The good side of the crisis is that governments are paying attention to solving the water problem,” says Marillys Macé. “We are hoping for ambitious announcements,” says Florence Daumas, who is waiting for a concrete plan for the coming summer and 2050.

Towards the reuse of wastewater?

While 86% of French people who were affected by drought in 2022 fear being affected again, according to the IPSOS study “Drought 2022: Public opinion facing the risk of water shortage”. Thus, we must “reassure about the continuity of the water service” for Marillys Macé. This involves working on the interconnection of networks, maintaining aging pipes to prevent leaks and relieving pressure on water resources. Substantial funding is therefore necessary, according to her. The Director General of CIEAU asks that “the money that arrives at the water agencies, stays there”. In practice, the contributions of water users are transferred to these agencies responsible for the protection and management of the resource. But above a certain threshold, the money is redistributed to the State.

A massive investment in the sector would also make it possible to develop effective solutions to increase the quantity of water available and its quality. Today, only 0.8% of wastewater is reused. Increasing efforts on this point is one of the measures recommended by experts in the sector Called “la réut’”, this measure involves new installations at the outlets of treatment plants to allow, in particular, not to draw from groundwater. . This waste water, once treated, could be used to water your garden. 86% of French people are ready to use it for sanitary purposes, according to the 2022 “Les Français net l’eau” study, conducted by the CIE.

Nevertheless, the réut’ today comes up against long and complex regulations. “We must allow experimentation”, insists Florence Daumas. All sanitary precautions are present to implement this practice on a large scale, according to CIEAU. An increase in the resources mobilized for water quality controls directly in connection with the ministry of Health should then be carried out.“This joint work is currently difficult”, considers the director of the Cercle de l’Eau.

The multiplication of checks has other advantages. It could make it possible to guarantee quality drinking water for all French citizens, which is not currently the case according to several NGOs. About 1.4 million people do not have access to water of sufficient quality for consumption. Investment in existing but expensive treatments, combined with a reduction in the use of pollutants and pesticides, would help achieve this goal.

“Solidarity pricing, ie a reduction in the price of water according to the standard of living of the household or its family quotient, for example, could also be a solution. It remains complex in practice since you have to work cross-functionally between the tax service, the department and social contributions”, explains Florence Daumas. Nevertheless, already in the process of experimentation, several local authorities manage to implement it, such as Eau de Dunkerque.

However, none of its measures can be put in place without a governance more adapted to the sector, according to these associations of reflection on the subject of water. For greater consistency, it is necessary to “facilitate governance at the level of river basins rather than administrative”, explains Florence Daumas. Putting communities, which have water management back in the centre, could also be a way to speed up decision-making.

Finally, the multiplicity of water uses and actors would pose a problem. Farmers, environmental associations, citizens, local authorities… all are already used to meeting around the table. However, decision-making remains difficult. “We have to manage to move forward and use the policy of compromise”, warns Marillys Macé, the representative of the CIE. Nevertheless, “There is a real consensus between what consumers and water stakeholders expect. (…) 2023 must be the accelerator pedal”, adds the director of the CIE.