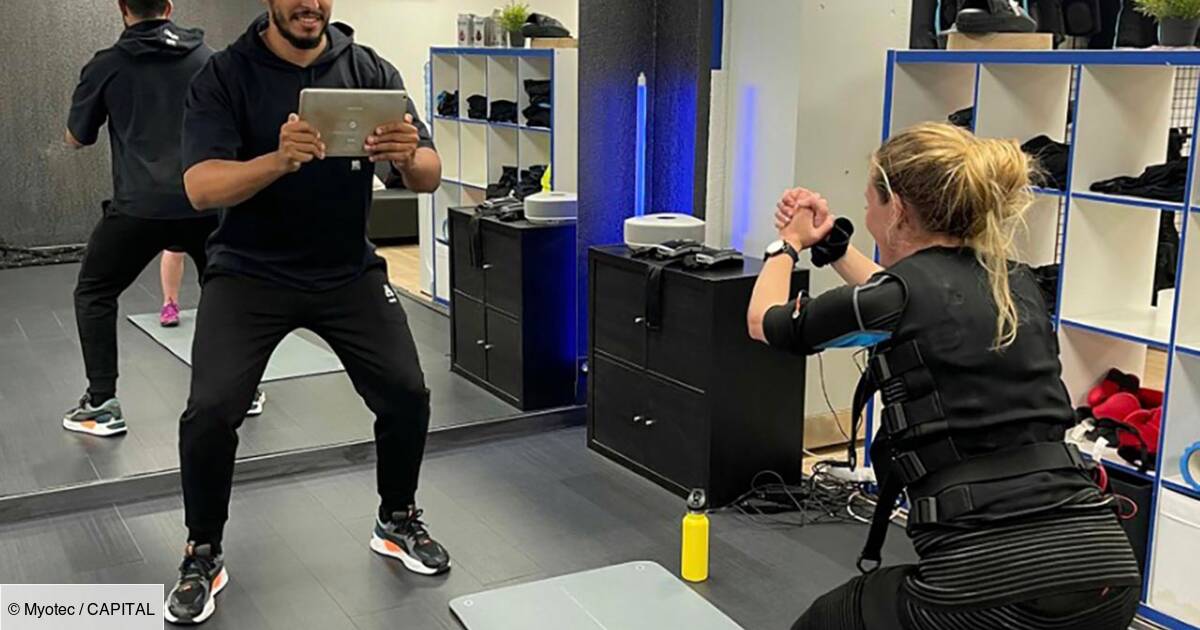 “We slip into a suit covered with electrodes and the current works the muscles intensely. This is ideal for those who do not frequent the stadiums. I applied the method to sports coaching, as was already practiced in Germany, ”explains this Marseillais, a graduate in sports coaching. The concept works well… but no bank grants it credit. “It was too new and, at 25, they considered me inexperienced. Besides, my entourage also feared for me when I started, without job security! In the family, there was no entrepreneur.

Self-taught, this grandson of Algerians surfs for six months on Internet forums and YouTube tutorials to build his business plan and market research. In 2016, he raised 41,000 euros and opened his first center, in Aix-en-Provence. It was by going door-to-door in sports clubs that he found his first clients, offering them a free session. To avoid over-indebtedness, he developed his brand as a franchise. With the promise of making the necessary contribution of 80,000 euros profitable in one year, his brand quickly found candidates and 15 new centers opened.

Pragmatic, Sophien Boustani took advantage of the closing of cinemas during the Covid to prospect in the countries where they remained open. “I opened one in Switzerland, and one in Dubai. A dozen other projects are underway, in France and abroad.